Is Obesity a Disease? 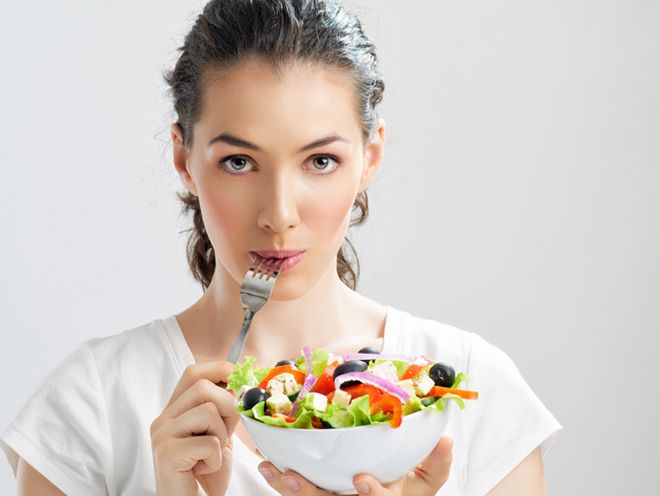 Obesity is now a disease; at least it is in the eyes of The American Medical Association (AMA). The decision, announced this summer, has sparked a variety of praise and criticism from medical experts across the country. But the most chilling idea to come from this conclusion is that about one third of all Americans can be now defined as ill.

Among others, one of the biggest reasons for this decision is that obesity can impair body function, one of the criteria for something to be called a disease. Even though the AMA has no legal authority, supporters of the decision say that calling it a disease will help give more Americans access to obesity drugs, surgery and counseling. On top of that, some say that the decision could push physicians to pay more attention to obesity prevention and treatment with their patients.

Several experts also hope this decision will help everyone to look at obesity as a complex disease rather than it’s current stigma as a consequence of poor lifestyle choices.

While it’s no secret that obesity can have some serious health consequences, many experts disagree with the decision. They feel it shouldn’t be considered a disease because the body mass index (BMI), what we currently use to define obesity, is flawed. Because of this, some experts worry that healthy individuals could be overtreated and other’s undertreated. There’s also the argument that obesity is more of a cause or risk factor for other medical conditions like diabetes and cardiovascular disease than a disease on it’s own.

Regardless of your views, eating healthy and sufficient exercise is the first step for those trying to prevent weight gain and those looking to lose weight. If you do lose a large amount of weight, a body lift or bariatric surgery can give you the dream body you've been working towards. 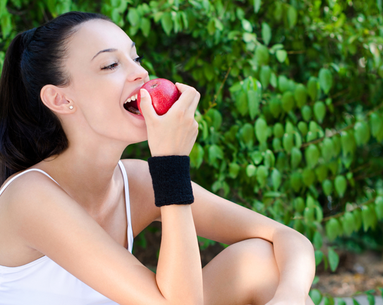 Diet + Exercise
Should You Eat Before You Workout?

The best times of day to eat and the best times to exercise are commonly discussed topics. Some say it’s best to work out on an empty stomach and some say that it’s actually better the other way around. There are so many opinions out there that ...
READ ARTICLE 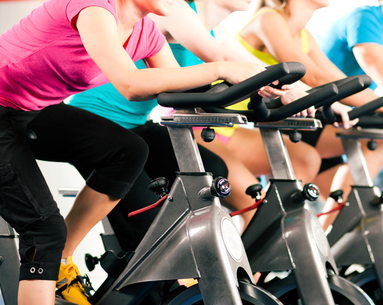 Diet + Exercise
Burn the Most Fat With This Exercise

When it comes to exercise, we’re huge fans of a shortcut. Basically, whatever gives us the most bang for our buck is our new favorite workout. That’s where this handy study from the folks at Duke University comes in. Researchers compared aerobi...
READ ARTICLE 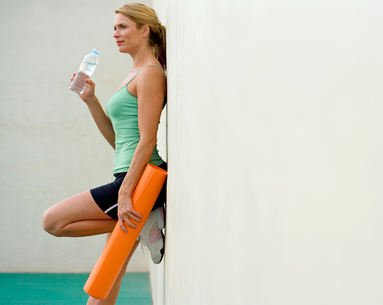 Diet + Exercise
Six Steps for a Healthier, Sexier You

February is American Heart Month. Although Heart disease is the leading cause of death for both men and women, it’s actually preventable and controllable. In order to get your heart pumping before the month is over, fitness expert and founder of ...
READ ARTICLE
Recommended for you