Could Botox Shrink Your Waistline? 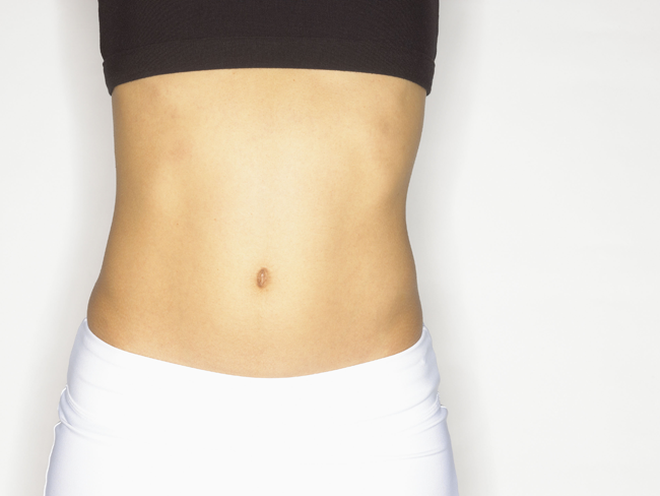 Despite the fact that the neurotoxin Botox has proven to be quite effective in treating everything from migraines to overactive bladders; it's not quite the miracle treatment some people where hoping for…at least, not when it comes to weight loss.

Research had previously hypothesized that the substance, most well known for relaxing wrinkles, could also help over-weight people reach their desired size. It was thought that it could be injected into the stomach in order to induce a feeling of fullness in order to keep people from eating more than they should. However, findings detailed in the Journal of Clinical Gastroenterology and Hepatology state that while Botox can slow the movement of food in the belly, it doesn't translate to weight loss.

The researchers compared the effects of gastric Botox injections to a placebo in 60 obese patients and after two months, the group given the Botox showed no movement on the scale.

Mark Topazian, a professor at the Mayo Clinic said in a statement, "On the basis of our findings, I would not recommend gastric Botox injections to people who want to lose weight. There are some risks with this treatment and we found that there was no benefit in terms of body weight loss. Unless future studies show different results, I'd advise patients to seek other means of achieving weight loss."

So it looks like it's time to get back to the gym. 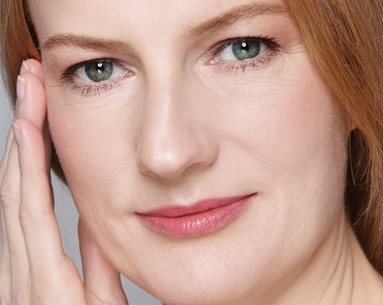 Wrinkles
When Is the Right Time to Start Botox?

Denervating agents Botox, Dysport and Xeomin have become the standard for a facial refresh without going under the knife, and for good reason. When injected into the face, the safe and effective injectables inhibit the muscle contraction...
READ ARTICLE 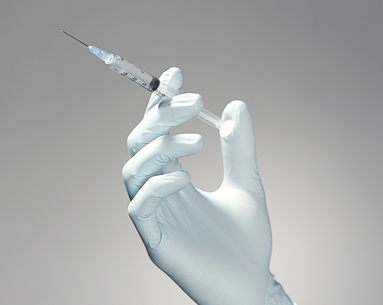 Anti-Aging
Is Your Injector an Expert?

Plastic surgery-gone-wrong stories repeatedly emerge in the news. Although tragic, most of these reports are the sad stories of patients seeking treatment from illegitimate and unqualified doctors and their unfortunate consequences. Patients can avoid these...
READ ARTICLE 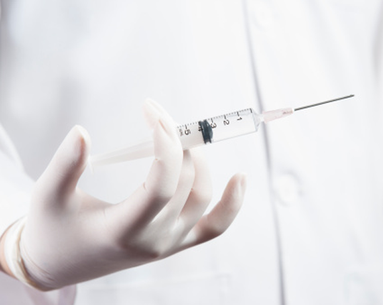 Anti-Aging
Botox Should Be Born in the USA

It's good to buy locally. From the kale at your neighborhood farmer's market to the all-American Chevrolet, supporting the local economy keeps innovation and jobs in our own backyard. And while in the beauty industry we often lust over Parisian perfumes or ...
READ ARTICLE
FIND A DOCTOR
Recommended for you