How Much Younger Can Plastic Sugery Really Make You Look? 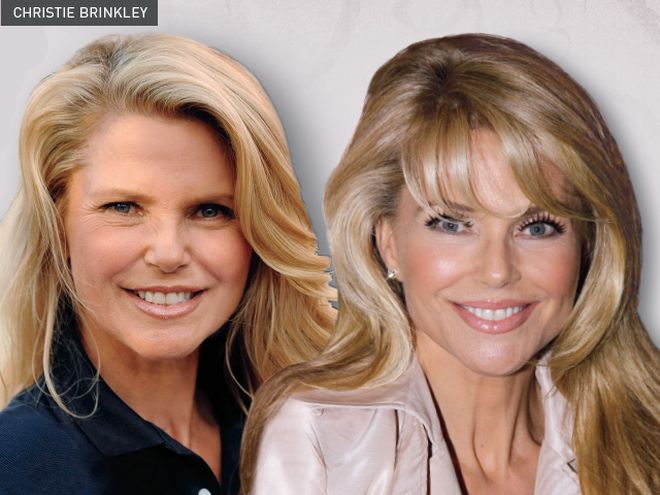 When contemplating cosmetic procedures you can't help but wonder: Just how much younger will they actually make me look? Not to mention, can altering what Mother Nature gave you actually modify the course of how you're intended to age and potentially set you on a path to age better than you're destined?

According to a study published in the Archives of Plastic Surgery conducted by the University of Toronto, cosmetic enhancement is a surefire way to turn back the clock. When researchers showed before and after photos of plastic surgery patients who underwent rejuvenation procedures (as opposed to augmentation) to participants, the post-procedure images were estimated to be almost nine years younger than their actual ages. Just look at before and after pictures of Christie Brinkley and the proof is evident as well.

As for using cosmetic enhancement as a preventative measure against aging, here are three schools of thought from the experts.

YOU WILL AGE THE SAME
Cosmetic procedures as an anti-aging prevention phenomenon are still in their infancy in terms of long-term follow-up and how they will play out over the coming years. And some experts are still on the fence as to whether or not cosmetic intervention early on will have any effect, be it positive or negative. At this point, "There may not be evidence that preventative Botox is beneficial, but there is no evidence that Botox treatments too early will age you prematurely," says Beverly Hills, CA, plastic surgeon Leslie Stevens, MD.

YOU MAY ENCOURAGE AGING
Debilitating certain muscles, like those around the eyes, with Botox, Dysport or Xeomin*, may actually encourage additional lines and wrinkles to form since the muscles are forced to overcompensate for the lack of movement in other areas of the eyes. “When the muscles around the eyes are weakened too much, other muscles can overcompensate for the lack of movement and lead to additional wrinkles,” says New York plastic surgeon Haideh Hirmand, MD.

*May not be available

Related:
A Lifted Look In Under an Hour 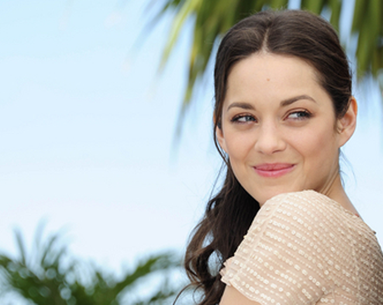 The French have long been praised for their classic and effortless beauty. Think Audrey Tautou, Brigette Bardot, Juliette Binoche and most recently Marion Cotillard. In fact, we can’t remember a time when Cotillard didn’t look amazing. Whatever ...
READ ARTICLE 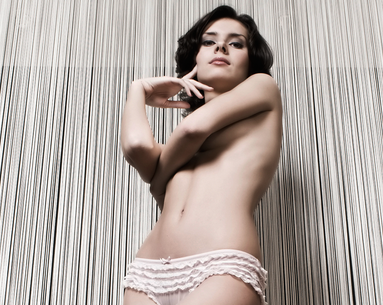 Every woman can likely find something about their appearance they wish they could change. From a less-than-perfect smile, to too many freckles or a slightly crooked nose, it's easy to nit pick. And while it might be normal to wish you had abs or perfect ski...
READ ARTICLE 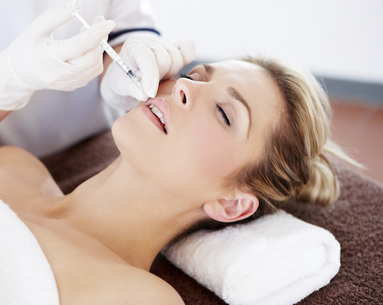 There's a new law in the Golden State putting the smack down on medical spas that offer cosmetic procedures like injections, fillers and laser hair removal without a doctor on-hand. The growing, country-wide debate questions whether these mostly nurse-run i...
READ ARTICLE
FIND A DOCTOR
Recommended for you