An Injection to Erase Cellulite Might Be Coming Very Soon 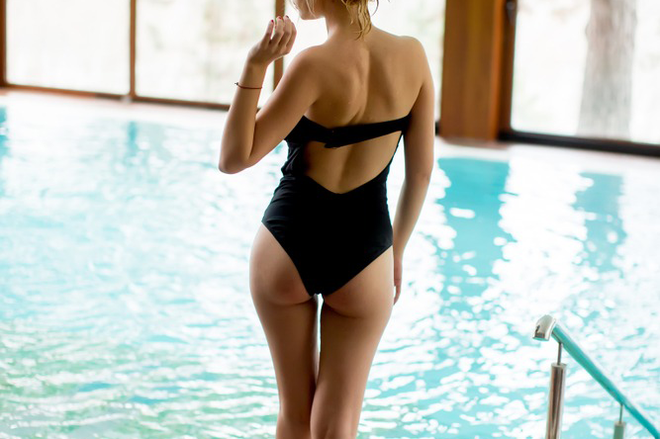 Wouldn’t it be great if all of our aesthetic concerns could be treated with a quick injection? Well, it looks like the cosmetic industry might be headed that way. While there’s already fillers to restore plumpness, Botox for wrinkles, and even an acne-curing vaccine is in the works, it turns out that another injection for aesthetic purposes might be coming down the pipeline very soon.

Collagenase clostridium histolyticum (CCH) has just been confirmed as delivering positive results in two identical Phase 3 RELEASE studies for the treatment of cellulite in the buttocks, Endo International plc announced in a press release. 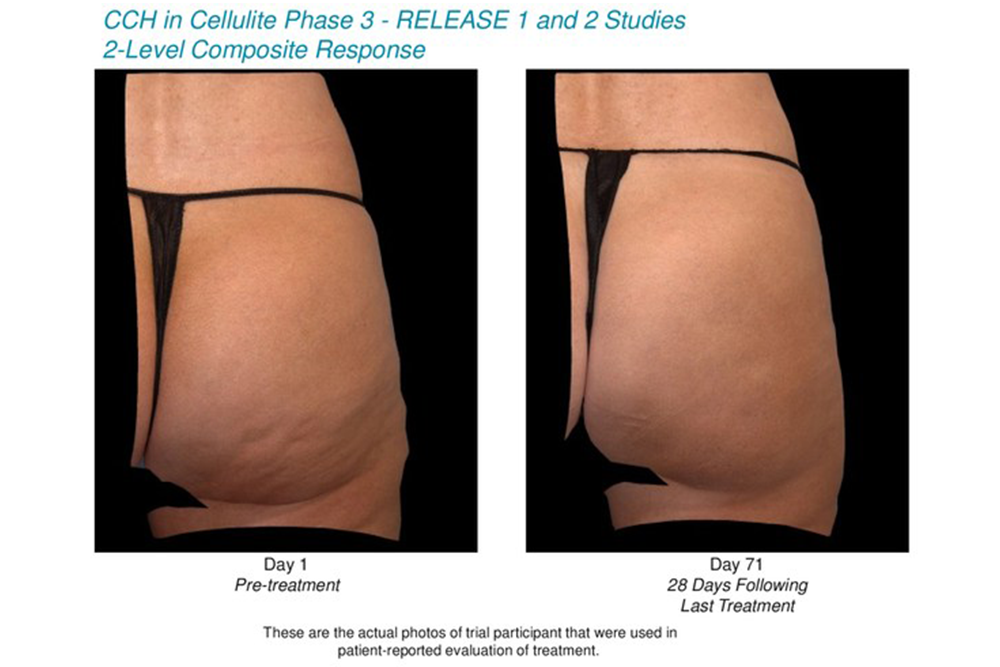 Both RELEASE-1 and RELEASE-2 were conducted as two identical studies that analyzed a total of 845 women in the United States with moderate to severe cellulite. Each participant received up to three treatments of CCH or the placebo, and each treatment session occurred about 21 days apart. Up to 12 injections were administered during each session into the left and right buttock and results were examined by both researchers and the individual patient.

Findings concluded that subjects who received CCH had a statistically significant improvement in the researchers’ and patients’ assessments in the appearance of cellulite. In fact, 73.3 percent of subjects in RELEASE-1, and 67.8 percent of subjects in RELEASE-2 who received CCH reported "Improved," "Very Improved" or "Very Much Improved" as assessed by the Subject- Global Aesthetic Improvement Scale in the appearance of their cellulite area in the buttock at Day 71 post-treatment, compared to only 43.2 percent and 24.1 percent of placebo subjects respectively.

You May Also Like: The New In-Office Treatment That Tightened One Woman’s Stomach in Just 2 Weeks

Like with any injection, side effects of CCH for the treatment of cellulite included mild to moderate injection site bruising, pain or discoloration. However, regardless of these low-impact adverse effects, doctors are excited about the prospect of having an injection to treat cellulite.

“The Phase 3 results are positive for patients and consistent with previous data that demonstrate CCH has the potential to be a breakthrough treatment for cellulite, a condition that millions of women experience but for which there are currently limited effective treatment options," said Joely Kaufman-Janette, M.D., a board certified dermatologist at Skin Associates of South Florida and a CCH clinical trial investigator, in the press release. “The fact that CCH is a potential new injectable option to treat cellulite will be very meaningful for my patients and for the aesthetics industry overall."

More research will have to be done before this treatment is available to the public, but we'll be sure to update this post once more information is available. 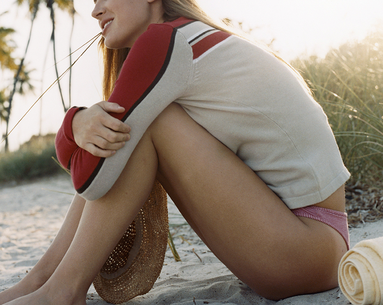 Cosmetic Treatments
The Procedure That Changed My Life

Nothing worked, until this. 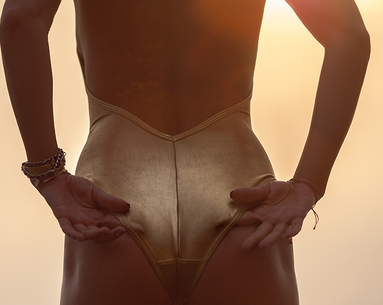 It's a refreshing reminder about social media. 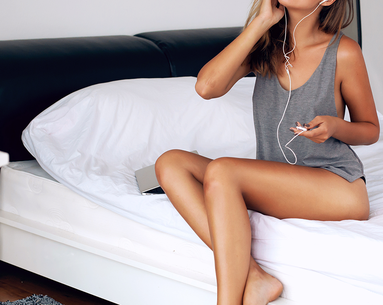 Find out if this is too good to be true.
READ ARTICLE
Recommended for you