The FDA Blames This Popular Trend For Current Health 'Epidemic' 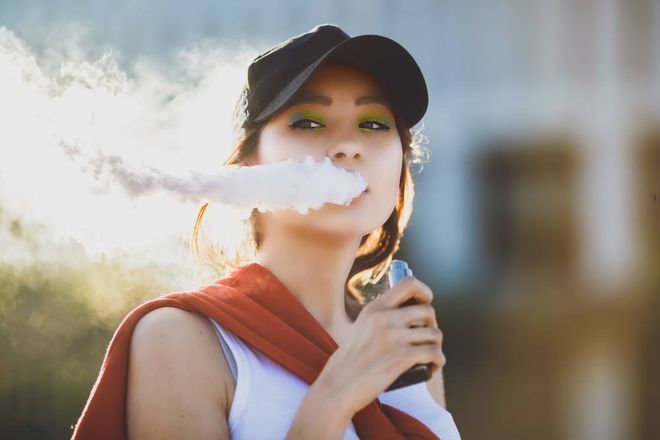 If you’ve hung around anyone under the age of 25, you’ve probably heard about Juuling. It’s one the newest forms of vaping to hit the e-cigarette market and it's made smoking quite popular among the younger, teen demographic. However, the Food and Drug Administration wants to change that—immediately.

In a recent press release, the FDA announced that they will be taking a stand against the sale and marketing of e-cigarettes to minors. They referred to it as an “epidemic of youth e-cigarette use.”

You May Also Like: This Celebrity-Favorite Treatment May Have Exposed People to HIV and Hepatitis

Sadly, this sentiment is not a total exaggeration. According to the Washington Post, data that has not yet been published confirms that there has been a 75 percent increase in e-cigarette use among high school students just this year.

In the FDA’s release, they stated that 1,300 warning letters and complaints have been issued to retailers who have sold underage persons Juuls or any other e-cigarette products.

"We’re committed to the comprehensive approach to address addiction to nicotine that we announced last year," said FDA Commissioner Scott Gottlieb. "But at the same time, we see clear signs that youth use of electronic cigarettes has reached an epidemic proportion, and we must adjust certain aspects of our comprehensive strategy to stem this clear and present danger."

Although e-cigarette companies like Juul say they are "not appropriate or intended for youth," many people point to their flavored options, small sizes and USB-charging as proof that teens are exactly who they’re targeting.

So in reality, e-cigarette brands are creating another generation of smokers—only this time they're a bit more high-tech. Thankfully, the FDA is ready to fight. "We cannot allow a whole new generation to become addicted to nicotine," they said. With lung cancer and heart disease as the possible side effects of smoking, we couldn't agree more. 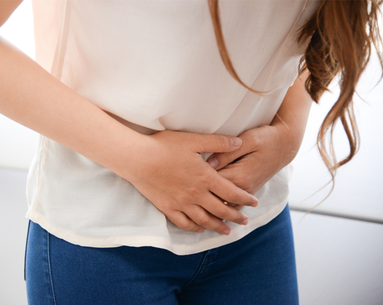 It could be due to genes or the immune system. 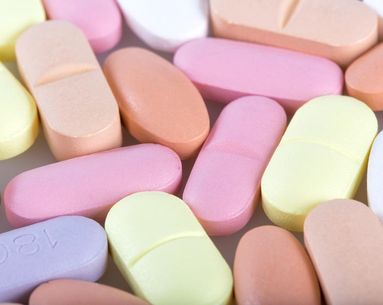 Health + Wellness
Study Finds This Drug to Be Safe (and Effective!) for Long-Term Weight Loss

Other weight-loss drugs bring up some serious health risks. 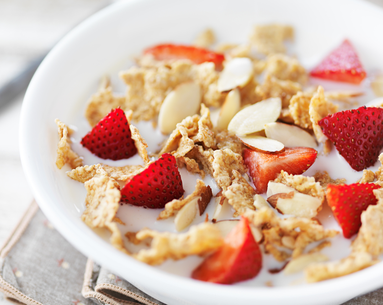 General Mills and Quaker Oats just released a statement on the findings.