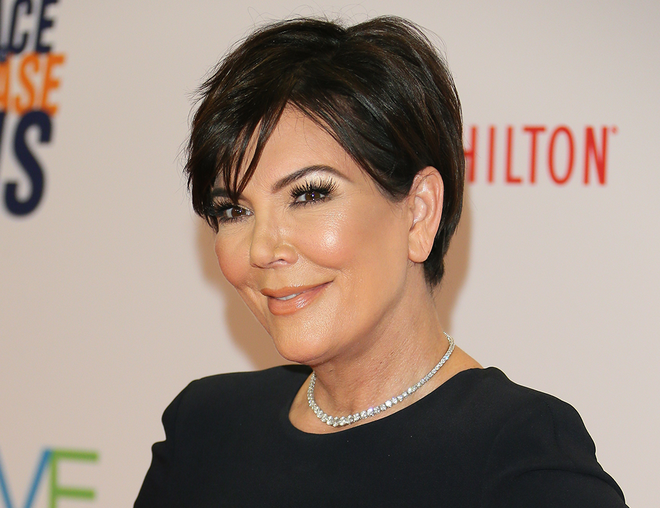 On a recent episode of Keeping Up With the Kardashians, momager Kris Jenner took the quest for “cute ears” to the next level, opting to go the surgical route via earlobe reduction surgery. Say what you will, but the 62-year-old admitted that she felt insecure over the size of her ears, and was more than pleased with her results after the 30-minute procedure that only required local anesthesia.

You May Also Like: 7 Procedures You've Probably Never Heard Of

While viewers may have been surprised that this solution is even an option, Herndon, VA facial plastic surgeon Jessica Kulak, MD, says it’s incredibly common—in fact, she’s done two this week.

“Both otoplasty [ear pinning] and lobuloplasty [earlobe reduction like Jenner had] are common in my practice. Otoplasty is usually done under sedation and patients will typically take a week off from work, while lobuloplasty is done awake with local in the office. It usually takes around 30 -40 minutes for both sides and you can go back to work the next day with sutures coming out at a week,” she says. “Lobuloplasty is also great for earring pull-through injuries or if the earring hole is enlarged from gages or stretched from large earrings that pull down the hole. You can re-pierce the ear at around four weeks.”

The procedure is also popular in the offices of Palo Alto, CA facial plastic surgeons David M. Lieberman, MD and Sachin S. Parikh, MD. “What Kris Jenner had performed was an earlobe reduction procedure, a minimally invasive, in-office procedure done simply to reduce or reshape the soft tissues of the earlobe to meet the aesthetic request of the patient. Some people are genetically predisposed to have bulbous lower earlobes, which some patients feel distracts from the balance of their face. It is a quick—and almost painless—procedure and, when done by a qualified surgeon, will result in minimal bruising and scarring.”

You May Also Like: Under-the-Rader Uses for Your Favorite Injectables

While Jenner’s decision to do the surgery might have been stemmed from aesthetic reasons, Dr. Parikh says that there’s a very serious side to ear-related plastic surgery procedures. “We see a fair amount of patients in need of earlobe repair because we work with both the National Coalition Against Domestic Violence and Next Door Solution to Domestic Violence to offer pro-bono services to patients who have had their earrings ripped out as a cause of domestic abuse. The repair can be done immediately after the trauma or several months after the wound has healed.”


“We also see a lot of children and adults who have been teased for having ears that stick out. We do otoplasties as individual surgeries and also in combination with other surgeries such as a facelift and neck lift. In extreme cases, when a person has been born without an external ear, we will perform a microtia surgery. For this surgery, we'll take rib cartilage from the chest to create an entirely new ear,” he explains.

So did the Kardashian-Jenner clan just spark a new non-surgical surge? Both doctors say signs point to yes. “I think lobuloplasty will trend a little more after the show since it makes people aware of procedures they see on that show and it also showed how easy that procedure is,” Dr. Kulak says.

“We do a fair amount of earlobe reduction procedures each year, but I expect after this Kris Jenner video, we will begin to see more patients who want ‘cute ears,’” Dr. Parikh adds. 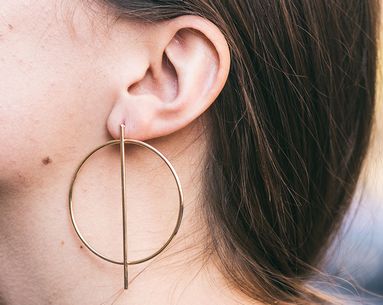 Is this the last frontier for beauty products? 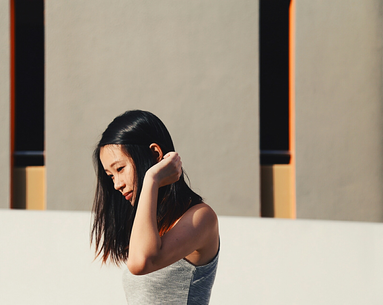 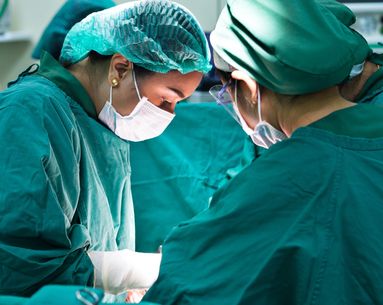 Bullying has to stop!