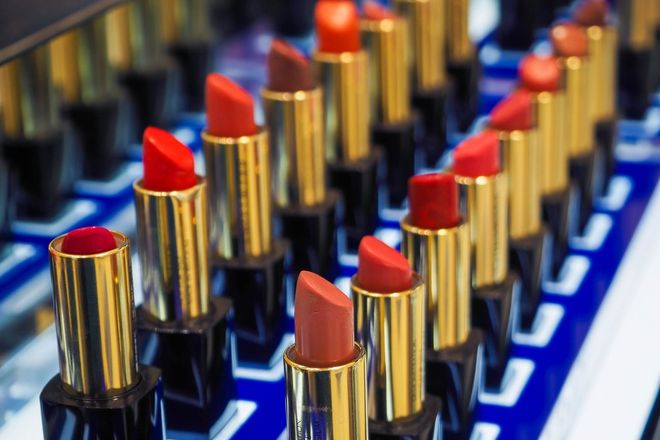 A California resident is suing Ulta Beauty and seeking class-action status for what she claims is Ulta’s “widespread and surreptitious practice” of repackaging returned and used products and putting them back on the shelf to sell at full price with unopened products.

“Every customer who has purchased cosmetics at Ulta since this practice began was put at risk of unwittingly purchasing used, unsanitary cosmetics and this risk reduces the desirability and value of all cosmetics sold by Ulta,” the lawsuit alleges.

As the Chicago Tribune reports, Kimberley Laura Smith-Brown purchased dozens of cosmetics from the beauty retailer including eyeliner, mascara and lip balm at an Ulta store over the past six months—all before the below reports of the reselling of used and opened makeup went viral.

“We are aware of the lawsuit, and intend to vigorously defend against the allegations,” Ulta Beauty spokeswoman Karen Twigg May said Friday in an email. “Our policies, training and procedures are aimed at selling only the highest-quality new products in our stores and online. The health and safety of Ulta Beauty guests is a top priority, and we strive to consistently deliver an optimal experience every time they shop with us.”

Stay tuned to NewBeauty for updates.

Ulta employees across the country are about to change the way you shop at the beauty retailer, and this time it's not with under-the-radar product recommendations. Workers are claiming the retailer constantly cleans, repackages and resells used makeup.

The allegations began on Twitter, when former Ulta employee @fatinamxo started a now viral thread explaining how she was asked to repackage and reshelve unsanitized and returned merchandise (ranging from makeup to hair tools) for new customers to buy.

So I was a former employee at ULTA and whenever a customer would return a product, we were told by managers to repackage / reseal the item and put it back on the shelf.

Knowing some readers would dismiss the claims as untrue, she provided photos: one of a used foundation stick, which was later cleaned up with a Q-tip and later reshelved, and another of a lipstick palette she was told to “clean with alcohol" and restock.

For example this foundation ( even sticks) they would clean it with a q-tip to make it look new. I’ll attach a photo of a NEW foundation vs. the one they repackaged and put back on the shelf. ( NOT SANITIZED ) pic.twitter.com/opCq6Uovj1

They even put back a USED liquid lipstick, the manager said she would “clean it with alcohol” ( that was the last straw for me ) here is a photo of a lip palette ( exclusive online only ) that was returned and mangers put it back on the shelf to resell ( CLEARLY NOT SANITIZED ) pic.twitter.com/V6TRPOKAHk

“They even taught us how to clean eyeshadow palettes and let them dry overnight,” she explained, adding that this way, they could be repackaged and sold the next day. The reason for this behavior, as many past employees have since pointed out on Twitter, is the retailer's desire for managers to "reduce their shrinkage."

You May Also Like: 10 Cool Things You Never Knew About Ulta

Managers would get pissed if they saw items in the damage bin that looked resell able.

I contacted corporate and I was surprised to hear her say “ well when it comes to mascaras we definitely want to be hygienic “ I immediately cut her off and said what about lipsticks ? And foundation ? They are reselling everything that they can clean up and make “new” again.

After her tweets went viral (some have received more than 1,000 retweets), other employees who experienced the same things began reaching out to her. One past employee claimed her manager used a blow-dryer to smooth a returned brow pomade so it would look like new; another saying she would destroy the products once the customers returned them so managers wouldn’t be able to “fix” them. Even worse, someone else said they have worked at three separate Ulta stores and the behavior was the same at each.

As StyleCaster reports, Ulta began replying to some of the customers who chimed in with their own stories on the matter. The retailer denied any wrongdoing and assured that the company does not resell used products. They also issued a statement to Revelist denying the resale of any used or opened merchandise.

“The health and safety of our guests is a top priority for Ulta Beauty and we take these matters very seriously. Ulta Beauty’s practices do not allow the resale of any items that have been opened and/or used. The actions described appear to be inconsistent with our practices and we are currently looking into this matter,” the statement read.

A solid tip we found from scrolling through this thread: swatch your makeup in-store, then buy it online. That will guarantee your product is coming directly from the company’s stock warehouse and has never been tested/used. 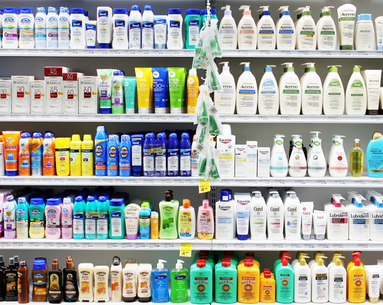 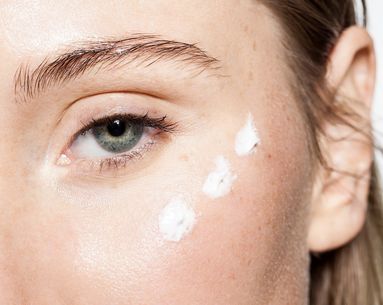 The popular skin care brand behind the serum is also in hot water. 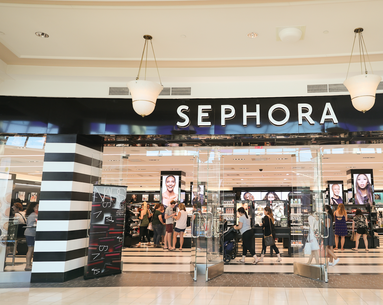