A Director Told Debra Messing to Get Plastic Surgery: “Her Nose Is Ruining the Shot” 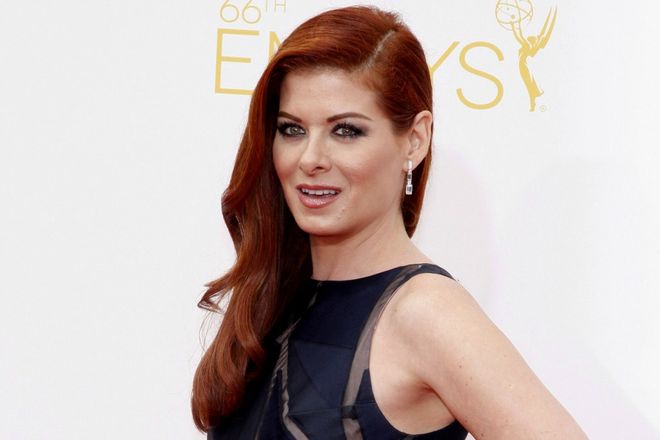 We’ve already seen more than our fair share of sexism in Hollywood rise up in the news lately, with the gender pay gap and sexual harassment usually taking center stage. However, actress Debra Messing recently opened up about a different, yet still horrifying, experience she had while filming a movie more than 20 years ago that made her become more vocal about women’s rights today.

While speaking at the MAKERS conference in Paso Robles, CA, Messing told Elle.com about an exchange she had with a director on one of her first acting jobs for the movie, A Walk in the Clouds back in 1995.

You May Also Like: Drew Barrymore Says “No” to Fillers But Swears By This Procedure for Her Best Skin

"I'd never been on a film before," she said in the interview. “I was doing a love scene with Keanu Reeves. We started filming and the very famous director screamed 'cut' and said, 'How quickly can we get a plastic surgeon in here? Her nose is ruining my movie.'"

Tonight was a night that I will remember for the rest of my life. So humbled and grateful and proud to have been made a MAKER. To be among these titans is beyond my grasp but I am committed to live up to the title Changemaker and to celebrate & learn from all the women who lead the way. 🙏🏻 #MakersConference2017

But that’s not all, when recounting the story at the conference, Messing said the director, Alfonso Arau, also made her do an unplanned nude scene, lifting the sheet that was covering her to look at her bare body.

You May Also Like: Iggy Azalea Just Proved You’re Never Too Young for Skin Tightening Treatments

Unsurprisingly, Arau’s criticism took quite the toll on Messing: “It's taken me years and years and years to finally own my differences and love what's different about me, and to come face to face with a truth within my industry, within our culture. There is a very narrow definition of what a beautiful, vital, vibrant, interesting woman looks like, and that's the thing we're constantly fighting against.”

Thankfully, Messing is finally at peace with herself, adding in her closing statement: “My nose and I have come this far, and like Barbra Streisand, I’m defiantly keeping it.” 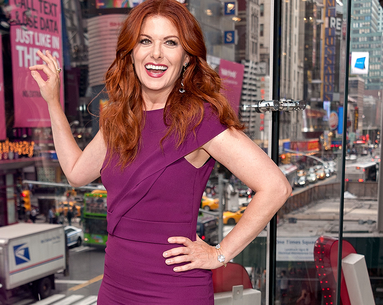 Celebrity
Debra Messing Turns to This Procedure To Flatten Her Stomach

Her secret to looking fab! 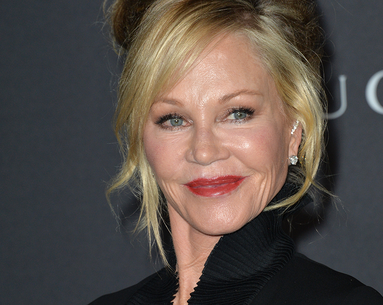 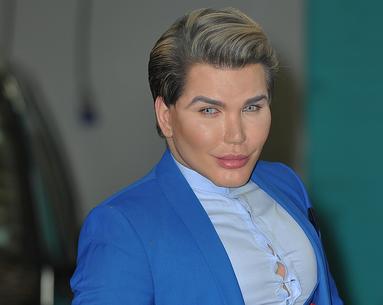 But he swears he’s not addicted to plastic surgery.