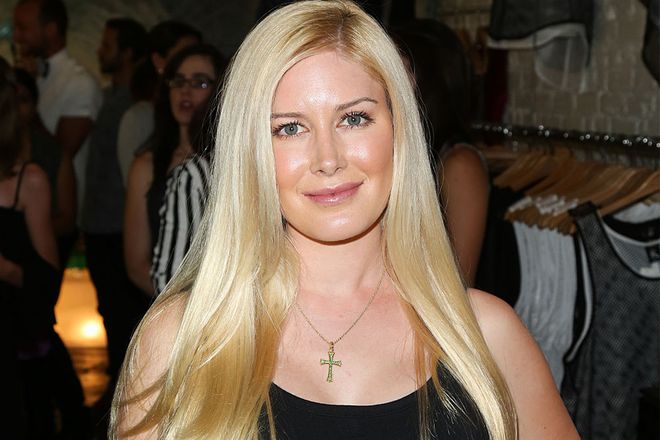 Heidi Montag Pratt, the 29 year old former Hills star, made national headlines six years ago when she underwent—wait for it—a whopping ten cosmetic procedures in one day. Now, the reality star, married to Spencer Pratt since 2009, is opening up on the cover of People about her regrets about her drastic decision.

“I was way over my head with surgeries,” Pratt tells People exclusively. “I had no idea what I was getting into or that it was a lifelong commitment. It was very challenging,” she says of the physical, emotional, spiritual and mental fatigue it placed on her husband and their lives together. Further, the ex-reality star admits that it was a huge “turning point” for the two of them in a very negative way. “There was a fallout with The Hills and a lot of backlash with the things we were doing. We spent more money and it was so unnecessary. Sometimes I can’t believe I did that to us and to me. It’s been a lot to overcome.”

You May Also Like: Why Will No One In Hollywood Admit to Having Surgery?

But, Pratt also says that she refuses to see the process in a wholly bad light. "I don’t want to say I regret it 100 percent because I’ve tried to grow from it,” Pratt says, a nod to the breast reduction surgery she underwent in 2013 to remove her size F breast implants. “They were so heavy they were falling through the skin. It was just too heavy for my body and I was in pain and uncomfortable all the time,” adding that she kept asking herself why she needed that big of a breast size for.

A now healthy and happy Pratt says that her priorities have shifted. “I think it’s more important not to pigeonhole yourself in past mistakes, but to learn from them and move on.” 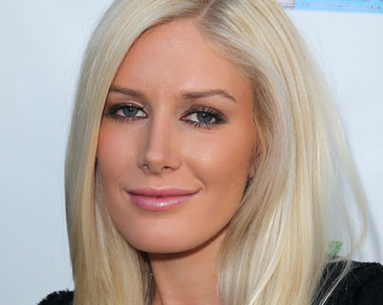 She was scientifically dead for a full minute. 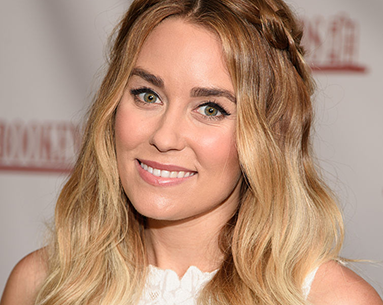 You'll never do your own hair the same again. 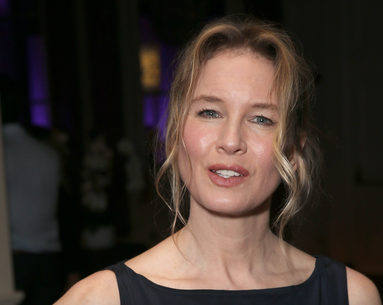 The star sets the record straight.