Restore Your Smile With Implants 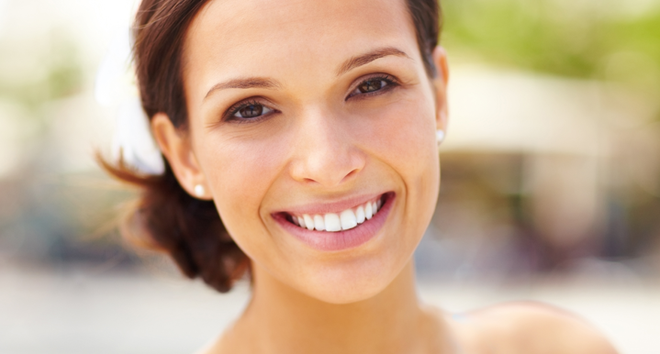 There are several ways a subpar smile could be aging you. A smile with missing teeth, for one, presents problems like a lack of facial fullness and a hollowing effect that can make you look much older than you are. Missing teeth tend to be more prevalent in older people and can be a major contributor to an aged appearance.

Malibu, CA, cosmetic dentist Bob S. Perkins, DDS, explains, “The effects of poor dental hygiene and gum disease manifest more with older people simply because they have had a longer time to be exposed to the disease process that causes bone loss around the teeth. We only have so much bone supporting the teeth, and when enough of it is lost, the tooth has no support.” Aside from how missing teeth are often associated with the stereotypical appearance of an older person, they can also greatly impair facial fullness, lending to a caved-in look that can age you well beyond your years. these spaces created by missing teeth can wreak even more havoc on your smile by allowing other teeth to shift out of alignment, too.

Atlanta cosmetic dentist Ronald E. Goldstein, DDS advises, “Replace any missing teeth with dental implants as soon as possible to avoid having the other teeth shift and create spaces between the teeth.” Implants involve surgically placing an anchor into the gum line, deep enough so that it eventually fuses to the jawbone. Once it is fixed in place, an artificial tooth is attached to the anchor. Implants can restore confidence and youth to your smile while also helping to fill out facial fullness for a more rejuvenated look overall. 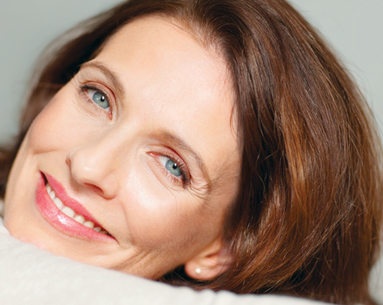 “No matter how well-groomed you are, if your smile is stained, or you have chipped teeth or puffy gums, it will ruin the youthful, healthy image you want to convey,” says New York cosmetic dentist Irwin Smigel, DDS. The effects of an aging smil...
READ ARTICLE 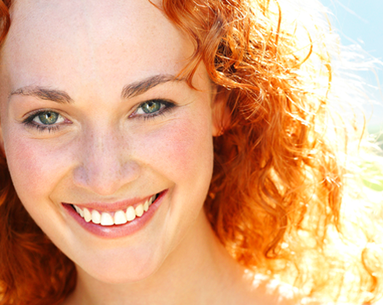 With age comes many changes and your smile is no exception. While skin experiences a loss of elasticity and collagen, the teeth and gums go through age-related wear and tear, which can accentuate an aged appearance. Atlanta cosmetic dentist Ronald E. Goldst...
READ ARTICLE 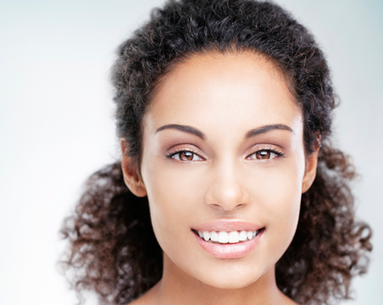 Smile Makeover
Your Teeth Might Be Aging Your Face