The New Rhinoplasty With a One Week Recovery Time 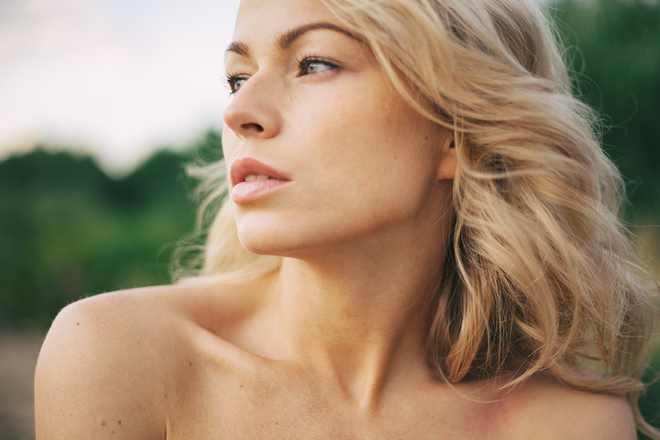 There's a revolution in rhinoplasty happening right now. What used to consist of a painful surgery with a pretty substantial recovery period, has drastically been reduced. While this new technique is making its way into operating rooms, it hasn't fully replaced how plastic surgeons have done rhinoplasty for years, but we hear that it may.

You May Also Like: “Nose Lifters” Are the DIY Hack to Reshape Your Nose Without Surgery

Campbell, CA, plastic surgeon R. Laurence Berkowitz, MD, says, “An ultra high-frequency tool called Piezo is used to give control over how the bone is cut, shaped and moved as opposed to just fracturing, chiseling and rasping it. It’s a more delicate approach with fewer irregularities. Only the boney structure is cut, so there is less bleeding and bruising.”

Traditional rhinoplasty is known to cause bruising and swelling that lasts up to six weeks, but this new take on the nose job purportedly results in a recovery as short as one week due to less trauma. Now, you can expect to see your new nose taking form a lot faster than normal—a major win for patients opting to undergo rhinoplasty. 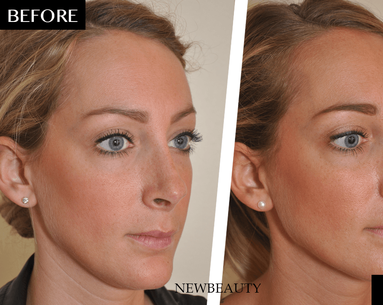 Cosmetic Treatments
Why Secondary Nose Jobs Are So Common

Sometimes once is not enough. 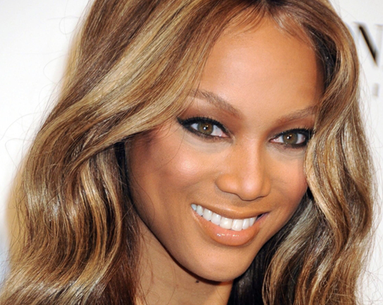 “I feel I have a responsibility to tell the truth.” 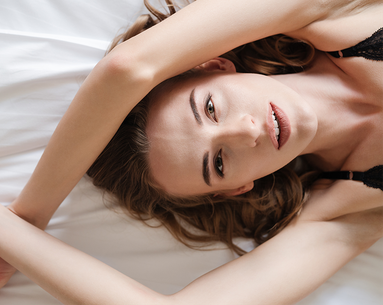 And why some procedures cause next to none at all.