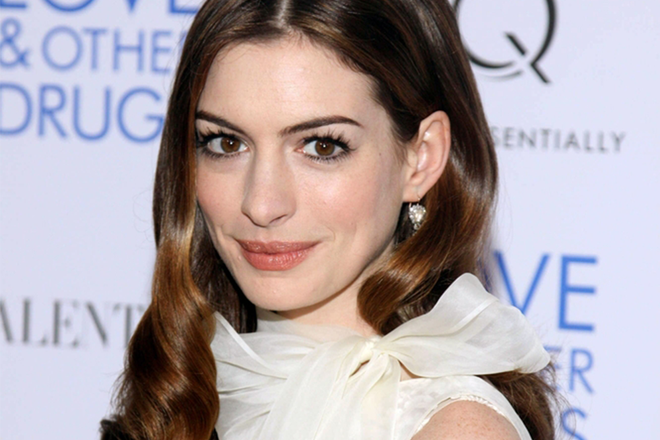 Quite often celebrities have to endure unnecessary chatter and speculation about their bodies, even when they’re gaining or losing weight specifically for a job. Anne Hathaway says she’s experienced what she calls “fat shaming” and has a message for anyone who has an opinion about her changing body.

You May Also Like: Demi Lovato Says She Is Choosing Happiness Over Dieting

The 35-year-old Oscar winning actress explained to Today why she spoke out in recent social media post to shut down anticipated negative commentary about her weight. "I am gaining weight for a movie role and it is going well. To all the people who are going to fat shame me in the upcoming months, it's not me, it's you. Peace xx," wrote the Ocean’s 8 star in April.

“If my body is different than what you’re used to or what you think it should be, that’s yours. And my experience is mine, and I’m loving it.” Anne Hathaway tells @hodakotb about gaining weight for a role pic.twitter.com/64clYZrCxE

Sitting down with Hoda Kotb, the actress explained that she didn’t want to deal with any speculation about her weight and her post was an attempt to circumvent it. “It sounds kind of sad to say,” said Hathaway. “I just wanted to enjoy my summer and let everyone know that I’m living in my body and I’m happy with my body, and if my body is different than what you’re used to, or what you think it should be, that’s you. My experience is mine, and I’m loving it.”

Body shaming is not new to Hathaway, who says she experienced it early on in her career, sometimes behind the guise of well-meaning advice. “So maybe someone thought that it wasn’t a big deal to say to a 16-year-old, which is what happened to me, ‘Congratulations, you got the part, you can’t gain any more weight.’ Maybe they thought they were giving me some good advice but now, 20 years later, I’m able to say actually, that could’ve been done more consciously and lovingly, and it left me feeling confused.”

Fortunately, the star says she felt comfortable speaking out because of the body positive movement and how the conversation around women’s weight and bodies continues to evolve for the better. “One of my favorite things that’s happening in this moment is that a lot of us are looking at the language that we choose to use and becoming more conscious about it,” she told Kotb. 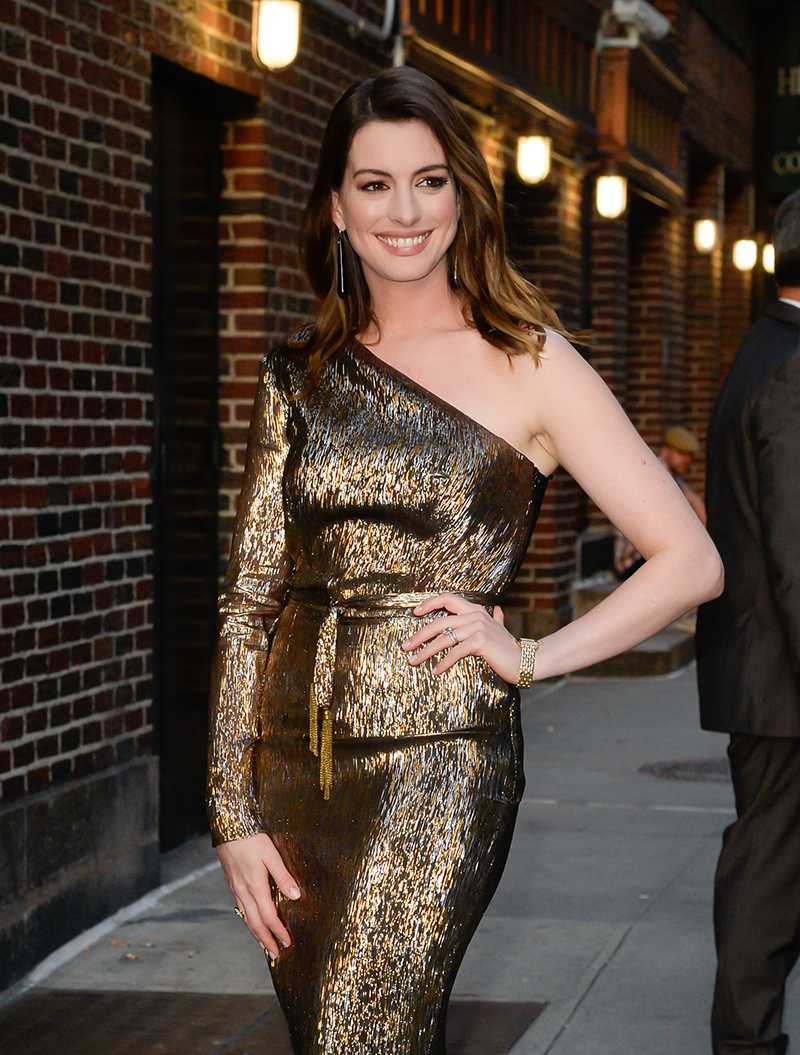 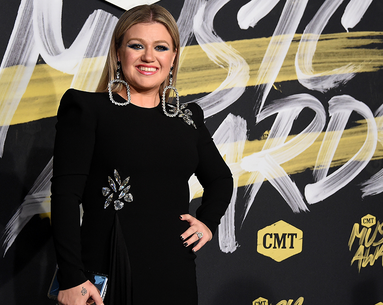 We'll give you a hint: it's not exercising. 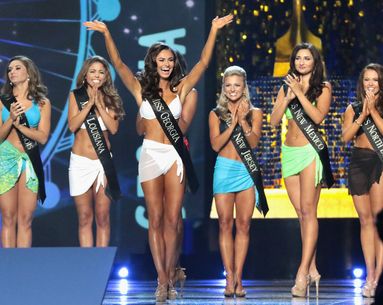 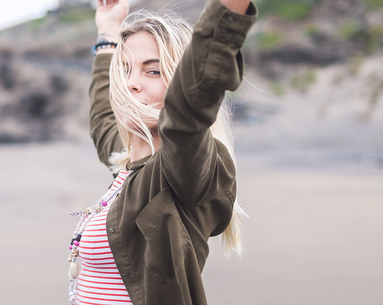 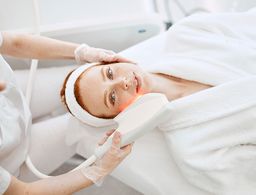