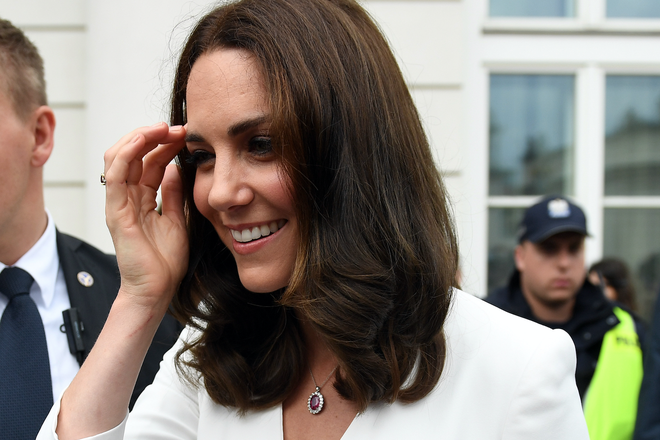 You May Also Like: A Peek Inside Kate Middleton's Beauty Routine

As Marie Claire reports, the only time Middleton has been pictured wearing nail polish was at her wedding to Prince William in 2011, where she sported Essie’s $9 bottle of Allure, a sheer pink shade. Other than on her big day, you won’t find a photo of the royal with a tinge of polish on her fingertips, but it’s not because she doesn’t want to. The reason lies in the British monarchy’s dress code that states bright, flashy nail colors during public appearances and events are off limits—a surprising regulation for someone with a speculated $36,300 beauty budget—as are wearing low-cut tops and dresses.

Interestingly, during her first public appearance with Prince Harry last month, Meghan Markle was also seen sporting a neutral manicure, likely a nod to the Crown's polish preferences. Some call it bland, others call it boring, but a fiery-red manicure would most likely clash with half of the Duchess' outfits, and nobody has time for two-a-day polish changes. 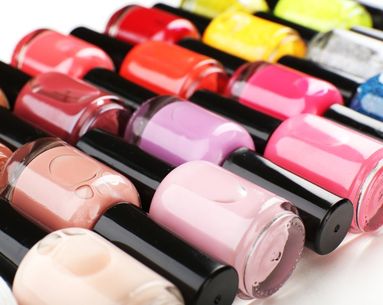 "It looks as good as it makes people feel." 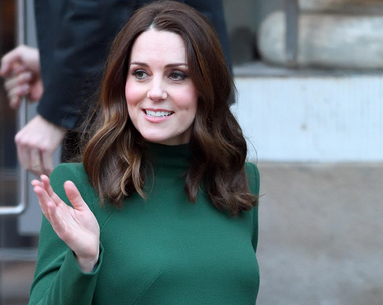 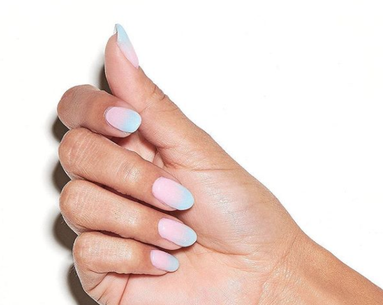 The manicure taking the country by storm.