A Surprising Reason Olympic Athletes Might Be Getting Botox

A photo posted by Pauline FERRAND-PREVOT (@paulineferrandprevot) on Dec 4, 2015 at 3:32am PST

When the Rio Olympics kick-off this weekend, France’s Pauline Ferrand-Prevot may be thanking a very unusual source of inspiration as her reason for being there: Botox.

The 24-year-old multidiscipline bicycle racer (which means she does road, cross-country mountain biking and cyclo-cross) is crediting the injections as helping her get rid of pain in her sciatic nerve in her hip. She reportedly received injections in June, then two more before she prepared to leave for Rio.

A photo posted by Pauline FERRAND-PREVOT (@paulineferrandprevot) on Jul 16, 2016 at 8:25am PDT

“I have no more pain,” Ferrand-Prévot told L’Equipe. “With an injection, you can not ride for three days, you can not race for 10 days. [Botox] is not prohibited and the next day, you can train.”

According to Cycling Weekly, she had tried to alleviate her discomfort via physiotherapy and osteopathy, changing her bike position and a cortisone injection—but, so far, Botox seems to be working in her favor.

“Jacky Maillot [France’s team doctor] told me one of his colleagues is a specialist with this problem,” Ferrand-Prévot said. “After injection of botulinum toxin, I felt it was much better.” 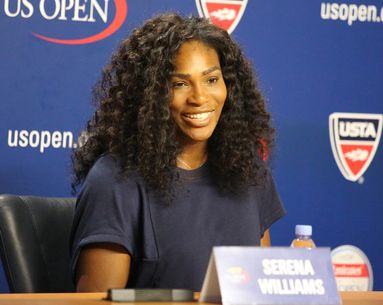 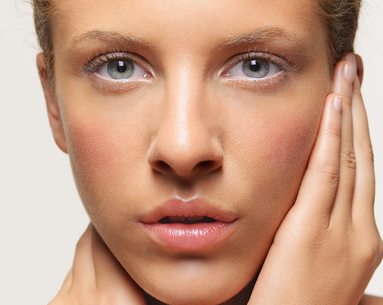 News
Does Botox Move in the Body?

A new study says it might—but this derm says the research isn't there. 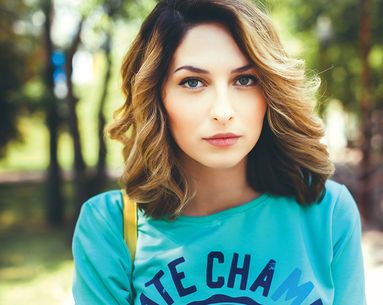 You would never know.

VIEW SLIDESHOW
FIND A DOCTOR
Recommended for you