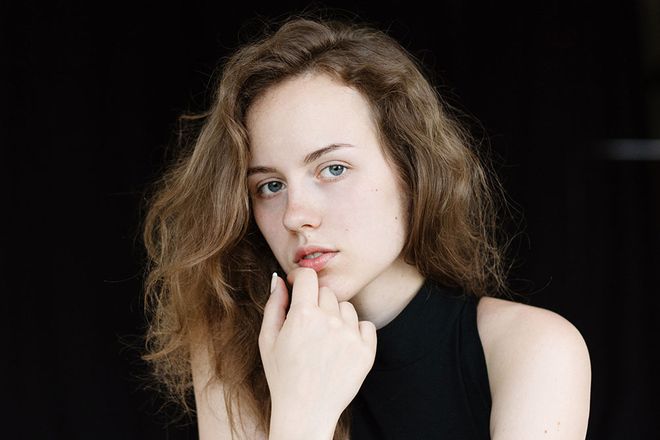 Injectable neuromodulators may be the ultimate wrinkle-erasers, but do you really know what’s going on when a single dose of any neuromodulator (Botox Cosmetic, Juveau, Dysport or Xeomin) gets injected? Here’s the lowdown on what’s really going on and what to expect.

You May Also Like: Decoded: Everything You Ever Wanted to Know About Botox Versus Fillers

Your doctor may make markings your face beforehand
Before your doctor injects any neuromodulator, they may make some markings on your face beforehand, a step Beverly Hills, CA dermatologist Ava Shamban, MD says is used to distinguish the origin points of muscle movements. Beverly Hills oculoplastic surgeon Raymond Douglas, MD says that while in his experience, marking on the skin has been used mostly for teaching purposes, the "draw and poke" method consists of placing dots on the desired areas for needle placement where muscle contraction is greatest. "They are used for 'insurance' in balance, symmetry and precision in most cases for teaching, or for some who feel more comfortable with the marking designating their point of entry," he explains.

Small bumps appear, but only last for a few minutes
Pea-size bumps (or smaller) tend to pop up seconds after an injection, but no need to worry, they’ll disappear. New York plastic surgeon Z. Paul Lorenc, MD, explains that these bumps are actually fluid (saline) that’s used to dilute the material because neuromodulators come as a powder. Once the fluid is absorbed by the skin, which can take a few minutes to half an hour, the bumps diminish.

It can go to work within one minute
Any time a neuromodulator is injected, the nerves that create muscle movement are blocked. “Botox does not directly treat the wrinkle. It reduces muscle activity so that the wrinkle is no longer creased and reformed,” says Las Vegas plastic surgeon Mary Herte, MD. “When the muscle activity causing the folding stops, the body can start repairing these wrinkles.” According to New York dermatologist Joshua Zeichner, MD, neuromodulators get to work almost immediately after injection, but they do take time to exert their full effect. "Generally speaking, I tell patients to give them one to two weeks to see what they are going to do."

Different toxins have different onset times
While a general rule of thumb is waiting up to two weeks to see the full results, it may not take you that long at all. Dr. Shamban says effects are usually seen between two to five days, but it varies, adding that some patients don't see a "lock in" for more than a week. This window may be due to the way your body reacts to the formula, or due to the nature of the toxin itself. "I do believe the different neuromodulators have different rates of onset and longevity in and of themselves and varying between patients and even areas of usage," says Dr. Douglas.

Both Dr. Zeichner and Dr. Douglas agree that throughout their extensive use of neuromodulators, Dysport tends to kick in the fastest, and Botox Cosmetic takes the longest for onset. If you're on a timeline of when you're expecting to see results from your injections, be sure to let your doctor know; they may be able to help. "If my patient's event is coming up quickly, I usually choose Dysport," says Dr. Zeichner.

Injection areas aren't—and shouldn't be—the exact same for everyone
Regardless of the brand, neuromodulators are not one size fits all—especially when it comes to where your doctor injects—and should be treated accordingly. "Everyone’s muscle composition, strength and movement patterns are slightly different, and best results are seen with individually tailored injection treatments customized to their face shape, balance and positioning of their features and their muscle specificity," says Dr. Shamban. "It is crucial to have a very comprehensive understanding of the facial anatomy, along with the artistry for injecting," adds Dr. Douglas.

It stops future wrinkles from forming
While some doctors don’t feel that it’s necessary to inject neuromodulators before lines and wrinkles are evident, others feel using them proactively can prevent the formation of lines and wrinkles so that they never surface. “Botox is a great basic essential treatment for expression lines, but only for the ones that are there when you are moving your face and contracting your muscles,” says Dr. Herte. “If Botox is started before the lines become etched in, and persist even when your face is quiet and at rest, you will be preventing the wear that causes the lines to form in the first place.”

Your skin becomes much smoother
One effect of neuromodulator is smoother skin, especially on the forehead. The reason for it is a reduced amount of muscle activity, which leads to skin that’s more pliable because the underlying muscles have been temporarily put to rest. New York dermatologist Hooman Khorasani, MD, says, “When muscle tone is reduced, there is loss of a folding of the skin on top of the muscle, which makes lines less noticeable.”

The results will start to wear off in a few months
Neuromodulators aren’t permanent, but you can expect wrinkle-free skin for three to four months. However, Dr. Shamban notes this timeline varies from patient to patient. “Once that muscle regains activity, any lines that were originally there will start to come back,” says Dr. Herte. While the skin will revert back to baseline, Dr. Khorasani says there’s a misconception that the lines will be worse than they were when you started.

It's possible for your muscles to become "immune" to the toxin—but it's not a sure thing
Dr. Zeichner says there are two major schools of thought to this much-debated topic: "Some experts believe that the more you use, the weaker the muscles become and the less you will ultimately need; others believe that over time, your body gets accustomed to the product and you will need treatments more frequently," he explains. Dr. Douglas adds to the conversation: "Theoretically, the muscle atrophies with repeated use, and thus with less muscle activity, less neuromodulator would be needed. However on the converse side, there can be an immune reaction to the carrier protein or the molecule, so in some patients, the effect can become less, making the treatment with the same product less effective or the time between treatments shorter."

"I simply tell my patients that treatments tend to last between three and five months," contends Dr. Zeichner. "Everyone is different and we need to evaluate patients as individuals to suit their needs."

3 Strange Things That Can Happen

Just because neuromodulators are widely available, doesn’t mean you should let just anyone inject you. When put into the wrong hands and used incorrectly, a neuromodulator can “turn on you” and make you look frozen or distorted (or have more serious side effects). Always see the bottle to make sure it’s an FDA-approved product.

1.  When a neuromodulator is overused or injected in the wrong area, you can end up looking frozen. “Your doctor must understand the muscles in the area and how they interact,” says Dr. Lorenc.

2.  If too much product is injected into your forehead, or it’s done improperly, your brow can drop and make you look angry. “An expert injector should know how much to inject and where to put it,” says Dr. Lorenc.

3.  If the injection is done too low in your eyebrow, it can cause a droopy eyelid. If your forehead muscles are completely immobilized, you won’t be able to show expression in your eyebrows. 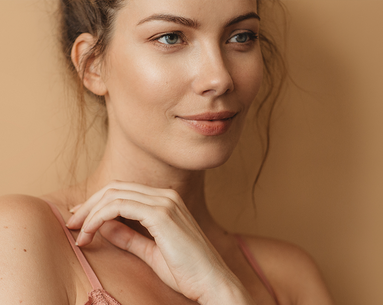 Wrinkles
7 Ways to Help Your Botox Last Longer, According to Top Doctors

Including the one supplement you might want to try. 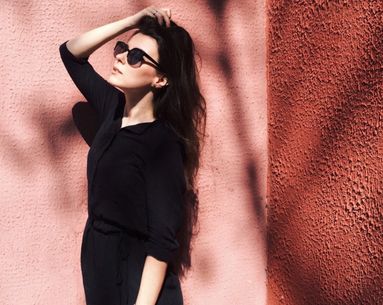 No need to freak out just yet. 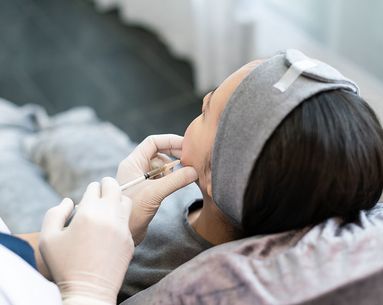 Cosmetic Treatments
A Plastic Surgeon Says This Is What to Know About Injectables and Fillers Before, During and After Treatment