Is This The Most Alarming New Trend in Plastic Surgery? 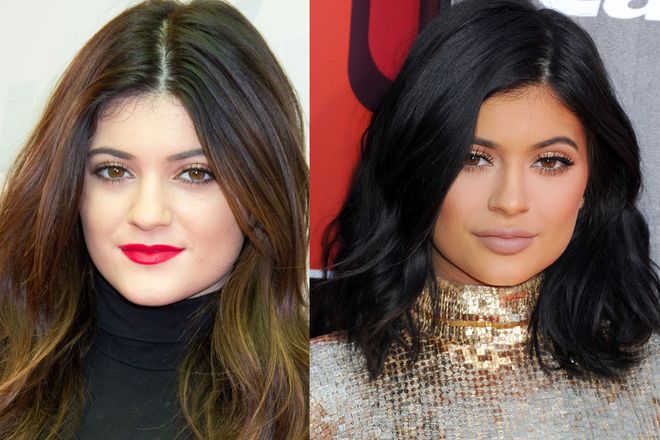 Mommy makeovers, facelifts, tummy tucks—most plastic surgery procedures are touted as a way for a more mature audience to look younger and stand out from their peer group.

But that’s not so much the case for an entirely new demographic of patients, one that’s seen an astronomical rise in cosmetic procedures over the past five years: teenagers.

You May Also Like: When to Do What Procedures

People under the age of 19 accounted for more than 230,000 cosmetic procedures performed in 2013, according to the American Society of Plastic Surgeons. Of those, 64,000 were estimated to be cosmetic surgical procedures and 156,000 were considered minimally invasive cosmetic procedures. The most popular surgeries for teens included rhinoplasty, otoplasty (ear surgery), breast augmentation and correction of breast asymmetry. Nearly 18,000 teens got Botox in 2013.

“There’s definitely been an uptick in teenagers and younger women coming in and requesting procedures,” says San Diego, CA, plastic surgeon Joseph Grzeskiewicz, MD. “My personal opinion is that there’s no question that this trend is societally and media driven.”

From pressure to take the perfect selfie to keeping up with celebrities, teens are feeling more pressure to alter their looks. And with young celebrities, such as Kylie Jenner and Iggy Azalea, admitting to, and even flaunting their procedures, it suddenly doesn’t seem so far-fetched that their peers are following in their footsteps.

But not all doctors are welcoming this new stream of patients. “I don’t do consults on ladies under 18 for breast augmentations,” says Dr. Grzeskiewicz. “I personally don’t think that procedures that have a sexual connotation such as breast augmentations or injectables to get pillow lips are appropriate for young girls. Yes, if there’s a departure from normal anatomy and I can do something about it, then it’s appropriate. But I think young adults need to develop emotionally with a good sense of self-worth and confidence that comes from something else than just physical appearance.”

“It’s incumbent upon us as plastic surgeons to be gatekeepers and remind people what the responsible use of plastic surgery is,” he continues. “We have to be grown-ups and remember these are medical procedures with risks associated, rather than just be looking for profit motives. We have to take the responsibility to regulate this.” 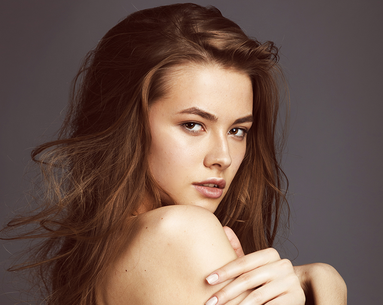 Skin Care
Does the Solution For Aging Skin Have to Be Surgical?

Do you HAVE to go under the knife?
READ ARTICLE
Skin Care
The Cosmetic Treatments People Are Asking For Most

A lot has changed in the past 20 years.