The Solution For a Stronger Chin 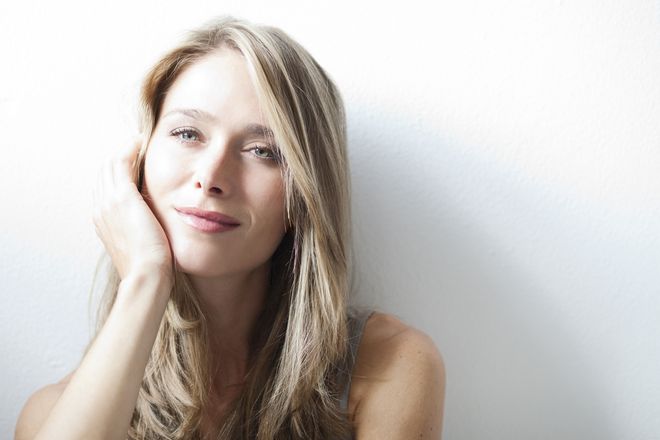 There’s something about a strong, defined chin that’s deemed attractive. “A strong bone structure helps the face hold up against aging longer than a weak bone structure,” says New York plastic surgeon Charles H. Thorne, MD. If your chin is overly prominent or doesn’t project far enough, it can detract from the rest of your face and make your nose and neck seem larger and fatter than they are.

When it comes to the chin, there’s always a genetic component as to why it’s too small, weak or underprojected. A chin that lacks substance and definition doesn’t happen from trauma or an injury, but rather how the bones formed during early facial development—sometimes it’s hereditary. In some cases, a weak chin is seen more from the profile than a frontal view because it’s not as noticeable when you look at the face head on. “Chins can be made stronger, weaker, longer or shorter depending on the patient’s aesthetic goals,” says Dr. Thorne.

You May Also Like: 5 Ways Your Face is Aging You

The Surgical Solution
A straightforward and simple procedure, a chin augmentation requires a tiny incision underneath the chin and the insertion of an implant. A silicone implant is often used, which can be cut and shaped before it’s inserted to enhance the result and fix the flaw. “Often when we do a chin operation, the nose is addressed simultaneously in order to produce better overall facial balance,” says Ann Arborm, MI, plastic surgeon Richard Beil, MD.

When it comes to correcting a prominent chin, the procedure is more difficult. “It’s necessary to cut the bone and move the chin point in the desired direction, fixing it into position with screws,” says Dr. Thorne. It requires a longer recovery and there’s greater risk in terms of muscle movement after the procedure because the area has been drastically manipulated.

The Filler Fix
Whether you want to test drive what you could look like with a new chin, you aren’t ready for surgery or you just want a quick fix, your plastic surgeon can use fillers to temporarily augment the look of your chin. Within 20 minutes, your doctor can inject the product into your chin to add volume and create definition without physically changing the bone structure. You’ll see immediate improvement (it can last up to two years), but you may swell, bruise and experience tenderness in the area for a week or two. “We can also use fillers to address structural issues of the jaw and jawline, like when it’s pointed and lacks width,” says Miami plastic surgeon Sean Simon, MD.

What's Your Stronger Side?
New York plastic surgeon Sherrell Aston, MD, says that in most people, the left side of their chin is weaker than the right side. “We don’t know why this is exactly, but this seems to be the case in the majority of people in the world—from both sexes and different ethnic groups. There’s no biological explanation for this.” 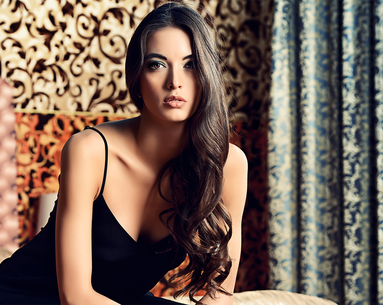 Pigmentation/Sunspots
The Treatment That Will Enhance Your Anti-Aging Routine

See why so many women swear by it.
READ ARTICLE 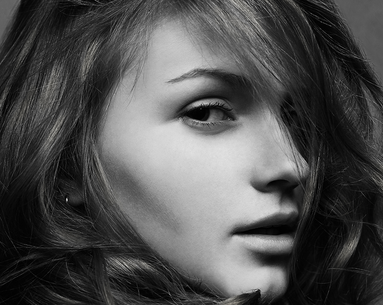 Anti-Aging
5 Secrets to Aging in Reverse

The formula for the ageless face.
READ ARTICLE
FIND A DOCTOR
Recommended for you