The 5 Types of Body Fat (And How to Treat Them) 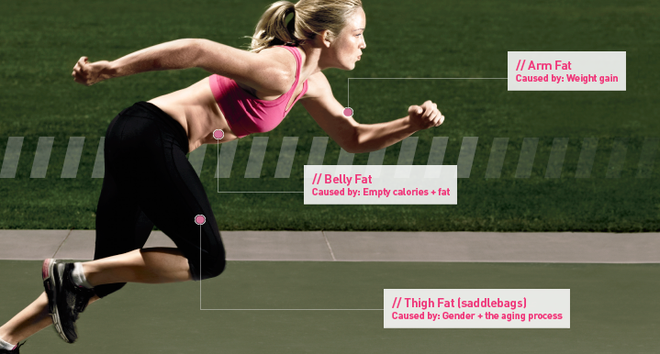 It’s not easy keeping a slender physique. Fighting fat can be an every day battle, but some body parts are in fact more susceptible to fat than others. Our bodies all distribute and store fat differently due in part to factors such as body types, genes, age and diet. Do you ever wonder why you’re storing fat in a certain spot? It might be more than just too many cookies.

Back Fat
Caused by: Genes and poor-fitting clothes
Lumps and rolls that accumulate on the upper back and around the bra line can be bothersome and hard to disguise. Sometimes back fat has a genetic component. Not wearing a properly fitted bra can also be cause for unsightly back fat. When the back band is too tight or ill-fitting it can create a bulge since the fabric is digging into the skin.

You May Also Like: How to Use Fat to Your Advantage

Butt Fat
Caused by: Genes and body shape
While your genes are partially to blame for fat that accumulates in the butt, your body shape is also responsible. Pear-shaped bodies tend to carry extra weight in their butts. On the other hand, if your butt is too small to bear the extra fat, it may appear to be larger than it really is.

Belly Fat
Caused by: Empty calories and fat
Fat in the stomach is the result of empty calories and fat from food, especially sugar and refined carbohydrates. Some belly fat lives deep within the stomach, existing as dermal fat; other fat lives closer to the surface. “If you can pinch the stomach and there is fat, then that fat is superficial, which can be addressed surgically,” says Fort Lauderdale, FL, plastic surgeon Zoran Potparic, MD. “On the other hand, if your stomach appears to be protruding and almost swollen, and you can’t pinch the fat, then the fat is deep inside the abdomen and losing weight is the only viable option,” he adds. The best way to combat excess fat in the stomach is with cardiovascular exercise.

Thigh Fat (saddlebags)
Caused by: Gender and the aging process
Commonly referred to as saddlebags, fat that accumulates on the thighs and hip area is some of the hardest to target. Genetics and gender are two components that determine how our bodies respond to fat. And this is especially true of fat in the thighs, particularly the inner thighs. With age, fewer calories are burned. Plus, fat that settles in the thighs is thicker in nature, which gives way to a less defined figure. Treating the saddlebags with liposuction may actually make your butt look better since it creates a more proportionate look.

Arm Fat
Caused by: Weight gain
Fat accrues in the arms because of too much weight gain overall. The arms are often one of the last parts to gain weight because they contain few fat cells—fat gets stored there when there is nowhere else for it to go. Once the fat deposits in the arms, they become saggy and flabby. 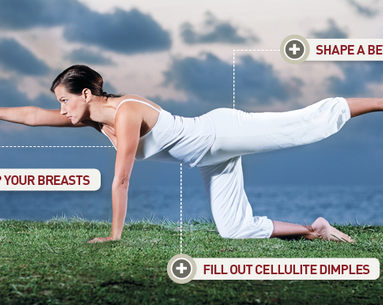 Cellulite
Put Fat to Good Use

Don't fear fat! Learn how you can get a better butt, smooth out cellulite and amp up your breasts
READ ARTICLE 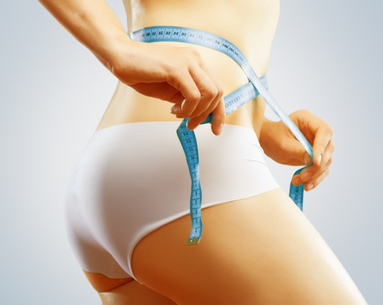 Weight Loss
Bank Your Fat For Your Future Body

If you've had liposuction or are considering it, you might want to think about what you are going to do with the leftover fat. You could immediately use it for facial rejuvenation, breast enhancement or even butt augmentation, or thanks to recent developmen...
READ ARTICLE 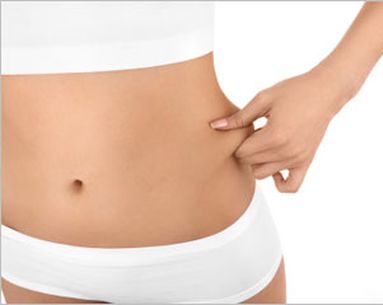 Our bodies contain two types of fat: white and brown. Both types are believed to be present in adults, and each serves a different purpose. Simply put, white fat is considered bad, and brown fat is considered good. White fat is used for long-term energy st...
READ ARTICLE
FIND A DOCTOR
Recommended for you 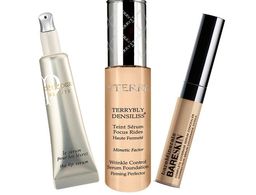 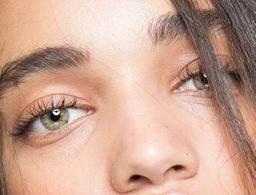