Why Will No One in Hollywood Admit to Having Surgery? 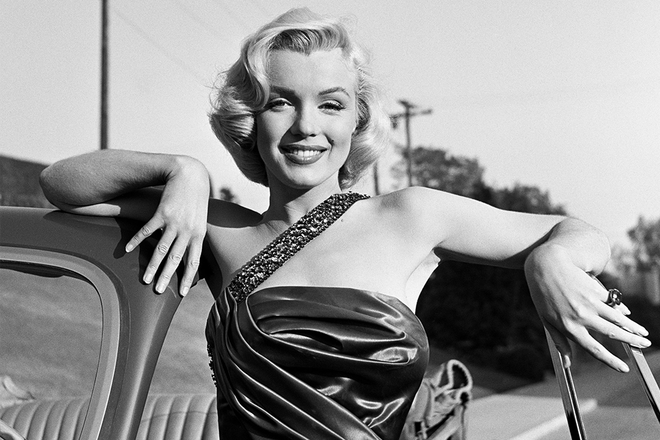 In today’s day and age, where surgery and fillers and just about any other anti-aging measure are thought to be acceptable and talked about, why is it that celebrities still stay so hush-hush about the procedures they’re doing? Sure, there have been a few who have come clean about what they’ve done, like Kathy Griffin, Jane Seymour, Sharon Osbourne and Kris Jenner. And there have been some, such as Heidi Montag, who have even shared their personal experiences on botched procedures. But for the most part, the A-listers that you know and love credit their firm faces and line-free skin to good genes, drinking lots of water and staying out of the sun.

Don’t get me wrong. I’m not discounting the preventive power of taking care of your skin. But let’s be real here. How many women in Hollywood that fall into the 50-plus bracket really look that good and leave everything up to the powers that be (same goes for the younger generations)? Probably not that many. Even the stars who have the best work done don’t fess up to what they do, which is kind of baffling considering there’s a whole revolution of embracing your body and loving the skin you’re in no matter how old you are and what you look like.

It’s obvious that a little bit of intervention is going on here. Los Angeles may be a health-conscious place, but the air and water there isn’t loaded with age-preserving youth boosters that make every woman who can afford to be immune to aging actually immune to it. If there’s no shame in telling the world how you stay so thin, why is there any in admitting to how you look so good?

Too many celebrities deny that they’re doing anything, or brush it off as just a bit of tiny Botox once a year, but in reality, they’ve got seriously calculated anti-aging regimens that include the works.

I just wish that someone would come out and be real with what they’ve done and what they’re doing so that real women can actually see what really good work looks like and be inspired to take the plunge themselves. Come on Hollywood, isn’t there someone out there who wants to speak up? 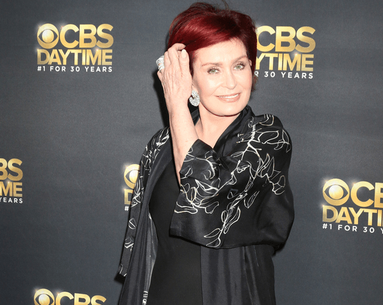 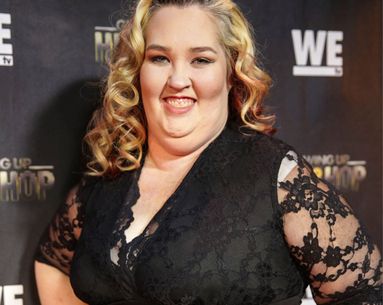 And her go-to snack between meals.

At 62, the “accidental” supermodel has one of the most impressive, longstanding careers in the industry, and she’s just getting started.