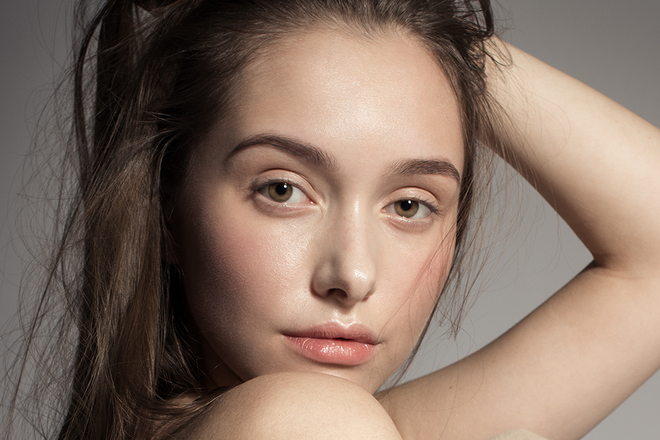 Almost weekly, it seems like there’s something totally new and out-of-the-box that promises to give you Audrey Hepburn-esque eyebrows. The latest one that’s garnering a lot of buzz: microblading. And, it’s totally unlike any other type of eyebrow treatment.

We’re big proponents of the tried-and-true brow sculpting solutions like waxing, tweezing, threading and the such. But microblading, which is taking the brow community by storm, really caught our eye and here’s why: It creates the most flattering arches that last longer than your average brow wax. Think transforming brows that are too skinny, too unruly, too representative of an upside down Nike swoosh or tadpole into beautifully defined brows that could make even someone like Cara Delevingne a little bit jealous.

You May Also Like: 7 Eyebrow Mistakes Every Woman Makes According to Makeup Artists

Brow expert Piret Aava, who’s also known as The Eyebrow Doctor, explains that the biggest difference between microblading (or microstroking) and anything else that you may be familiar with to shape the brows is that this is permanent with results lasting one to three years. 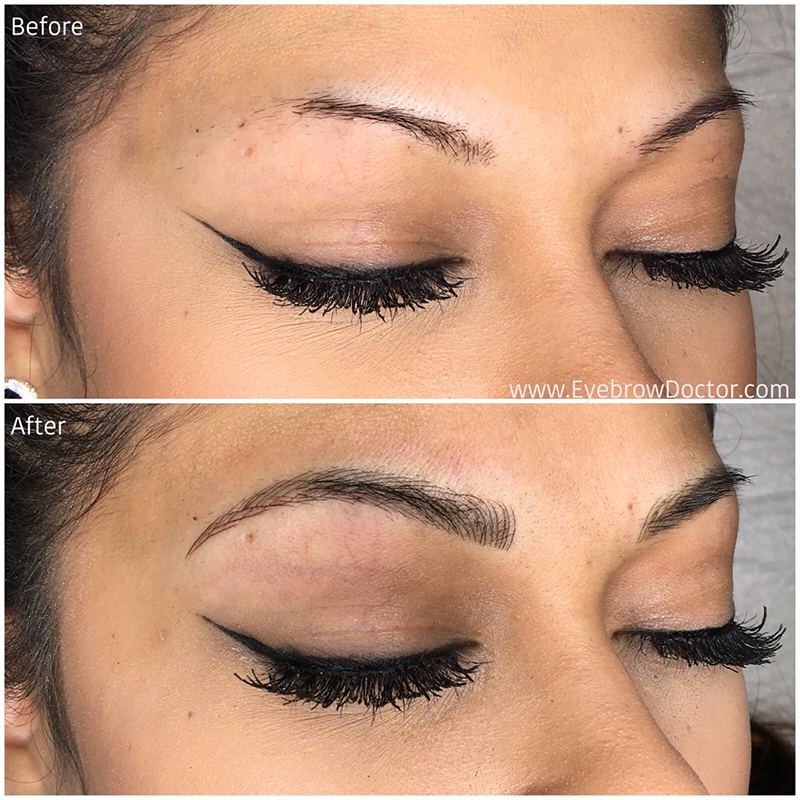 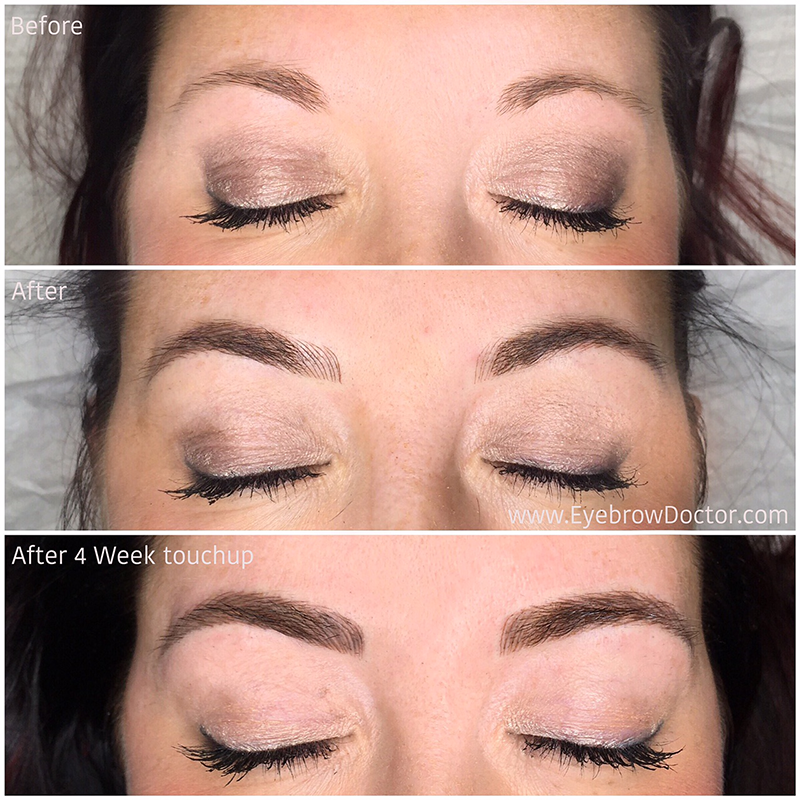 “Microblading is an advanced brow embroidery technique whereby a super-fine row of needles is used to create thin, hair-like marks on the skin by depositing pigment under the skin,” she says. “A form of permanent makeup, microblading is ideal for conjuring up the look of naturally full, realistic-looking brows,” Aava says. But unlike permanent makeup, which Aava says is applied with a special machine that sometimes makes the makeup look blurry or like it’s drawn on with a marker, microblading is a much more refined treatment. “I use a state-of-the-art handheld tool (with a new blade for each client) that lets me create thinner, more precise hair-like strokes that aren’t deeply implanted in the skin for a more discret look. I can fill in spots that are missing in the brows by tattooing on strokes that mimic hair to build a whole new eyebrow instead of just removing hair to shape the brows.”

You May Also Like: This Is Considered the Most Youthful Brow Shape

If you hate filling in your eyebrows, have brows that are starting to thin out or just need to give your eyebrows a complete makeover, microblading may be the perfect treatment (unless you’re pregnant or nursing).

This is what goes down during an appointment (you’ll need to set aside at least two hours, budget about $900 and go back every 12 months or so for touch-ups)

1.  First, before anything is done, a consultation should be done to discuss shapes, sizes, arches and color.

2.  Next, the brow area should be numbed. “Most clients say it feels like a scratchy brow pencil on their skin,” says Aava.

3.  The brow is outlined in pencil, to see the shape that’s most flattering to the face so there are no suprises.

4.  The pigment is placed into the skin.

Once your new brows have been "put on," your skin may look a little red or swollen, but for the most part, Aava says the majority of women look amazing right away. “The pigment may have a slight reddish tone to it in the beginning, which will go away once the skin has healed.” In the event that you don’t like how they look, Aava says the pigment can be removed with a laser. “The color is on the top layer of the skin, so the more you exfoliate, the faster it fades.”

As far as any hairs that grow in and strays that you may to snatch out of your perfect arch, Aava says that microblading doesn’t affect hair growth, so you’ll still need to tweeze out the ones that go astray. “Microblading gives you a guideline on your skin so you can see where to tweeze and where not to.”

Seems like perfect brows can be had every single day! 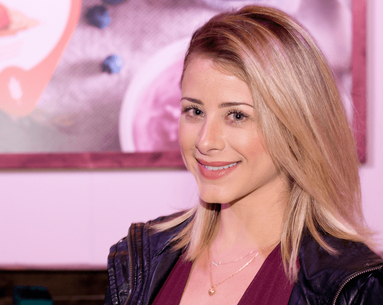 They look SO good. 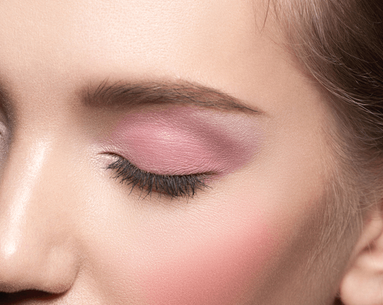 You have to see what she looks like when she’s finished. 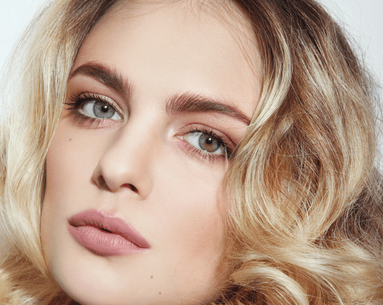 The results are incredible.