Is Hydroquinone Safe to Use? Here's What the Experts Say 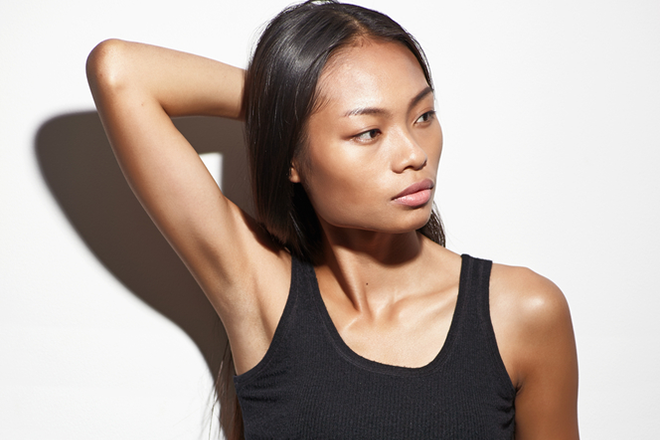 Hydroquinone: It’s the go-to skin-care ingredient for lightening discoloration—acne scars, melasma, sunspots and the like. Dermatologists favor it because of its effectiveness, but many question its safety. We asked two experts to weigh in for both sides of the story.

The Pro
The best thing about hydroquinone is that it works. “It blocks an enzyme, tyrosinase, that allows for the transfer of pigment from pigment-producing cells to skin cells where pigment becomes visible,” says West Hollywood, CA, dermatologist Derek Jones, MD. “Hydroquinone cannot exceed 2 percent in over-the-counter products, which means it takes longer to see results,” says San Antonio dermatologist Vivian Bucay, MD. “Studies have shown that 4 percent of prescription-strength hydroquinone is more effective.” It can take one to three months to see an improvement, and you may have to use salicylic acid, a retinoid or in-office peels to get the effect you’re after.

“Hydroquinone is definitely safe,” adds New York dermatologist Robert Finney, MD. “I usually start at 4 percent but will go up to 12 percent in tougher cases. The amount of times you use it is important, and I tell patients to use it for two to three months max at higher concentrations and up to four months at lower concentrations. Then you need to take months off. As long as the concentration and length of use are monitored, running into problems is extremely rare!”

You May Also Like: 3 Things About Natural Products You Shouldn't Believe

The Con
Hydroquinone has its advantages, but there is speculation that it is associated with rare health effects after long-term use. “The potential toxicity with hydroquinone has been associated with oral, not topical use,” says Dr. Jones. Another downside: how long you can use it for. “Hydroquinone is to be used for short periods of time only,” explains Dr. Bucay. Some people experience redness, burning and inflammation from using it, which may result in more pigment. Make sure you’re not over applying it, which won’t lighten your skin any faster. “If you overdo it, although rare, it can create a halo effect, which is reversible upon discontinuation of the product,” says Dr. Jones.

“Rarely, it can cause exogenous ochronosis, a permanent darkening of the skin. Most especially with prolonged use and at higher concentrations. I do not recommend using it if you are pregnant or trying to get pregnant,” says Wilmington, NC dermatologist Kendall Egan, MD.

“It is a highly effective agent used to shrink melanocytes as it inhibits the tyrosinase pathway. However, it is not considered safe if used for more than 12 weeks. It has been banned in most countries besides the U.S.,” adds Germantown, TN dermatologist Purvisha Patel, MD. “There are not great studies specifically stating why it is considering toxic in these countries. There is also an argument that melanocytes are there to protect your skin from UV damage and decreasing them would increase the chances of UV damage, resulting in photoaging and skin cancer. I would say it is best when used under the guidance of a board-certified dermatologist.”

The Bottom Line
Use a safe, doctor-approved formula, follow the instructions and stop using it at after three months (switch to arbutin, niacinamide or kojic acid to maintain your results). As long as you follow the proper protocol given to you, you should be in the clear. “It’s both highly effective and safe when under the care of a board-certified dermatologist,” cautions Fort Lauderdale dermatologist Dr. Matthew Elias. “It’s side effect profile is well-known and can be managed when under proper care.” 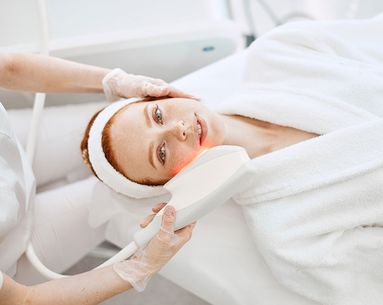 Pigmentation/Sunspots
Dermatologists Reveal the Most Effective Ways to Treat Hyperpigmentation

Get rid of those spots once and for all. 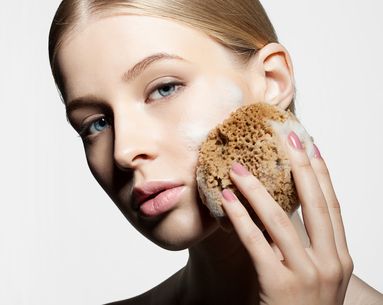 Wrinkles
The Skin Care Product That May Be Giving You Wrinkles

Could using this skin-care product incorrectly cause more harm than good? 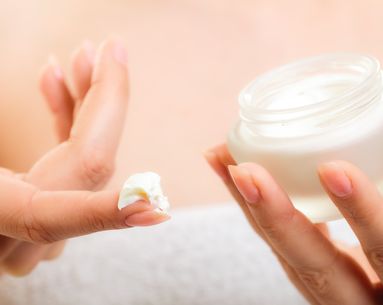 Look for these in your skin care products.