This Common Bathroom Item Is Exploding and It’s Seriously Scary 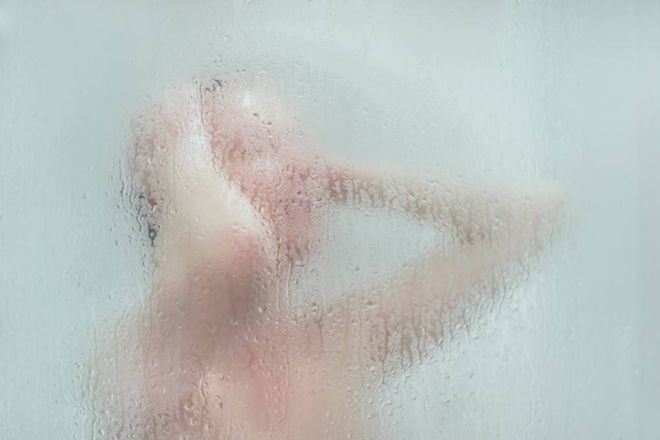 When it comes to having products in the bathroom, you’re probably pretty careful to place anything glass somewhere safe where it won’t break. But, as one woman recently learned, there may be a breaking glass threat that no one ever thought of: the shower door.

Raleigh, NC yoga instructor Jean Trott needed 30 stitches after she says the glass shower door in her Newport, CA hotel room at the Hyatt Regency John Wayne Airportsuddenly “exploded,” according to ABC7-NY. The accident, which sent “shards of glass flying,” happened as Trott was getting out of the shower.

You May Also Like: Woman Badly Burned After a Bath & Body Works Candle Burst in Her Face

“It was very loud. It was an instantaneous boom,” Trott said. “I was bleeding pretty profusely and so I'm thinking, I have to get to the hospital quickly.”

While the accident may sound random, ABC7 reports that, according to the U.S. Consumer Product Safety Commission, 2,300 people were sent to the emergency room due to shattering glass shower doors between 2012 and 2016. The commission said in a statement: “The spontaneous breakage can be caused by scratches, installation error or other factors because the surface of tempered glass is under pressure.”

Some precautions concerned people can take at home include installing a safety film or switching to curtains. 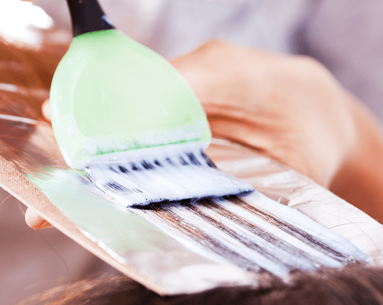 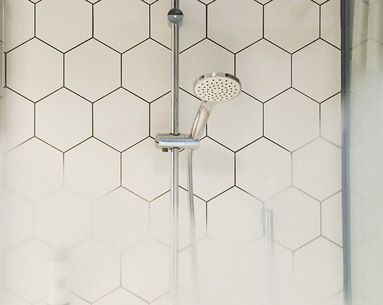 Detox
A Super Easy, Spa-Inspired Shower Hack That Is Trending Big on Pinterest 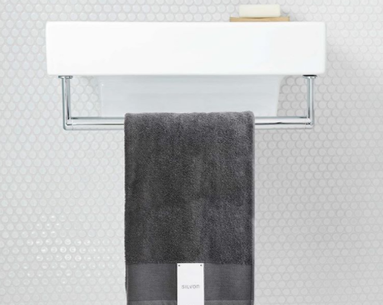 They all feature this one key ingredient.