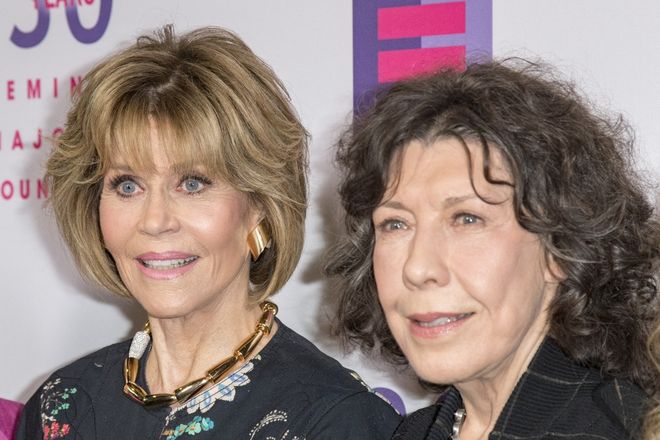 If there is one person who can call you out on your own stuff, it’s usually a longtime friend who has no fear of repercussion. For Jane Fonda, that friend is Grace and Frankie costar Lily Tomlin, who playfully took the star to task for her long-rumored history of plastic surgery.

You May Also Like: Jane Fond Explains Her Recent Lip Procedure

Jane Fonda had quite the response to Lily Tomlin's facelift comment pic.twitter.com/2qUUxReqiy

When asked by Today show host Hota Kotb how long the two stars have known each other, Fonda replied, “50 years!” To which Tomlin quickly replied, “I think before your first facelift!”

Fonda, who famously shut down Megyn Kelly’s recent inquiry about plastic surgery during an interview, took the playful ribbing in stride but not before quickly responding: “Who are you Megyn Kelly?” Thankfully, both on-screen legends took the good-natured ribbing well, but if anyone is going to call Fonda out on the many plastic surgery rumors that have followed her for years, now we know that only Tomlin can get away with it.

The costars, who appeared alongside one another on the 1980 hit movie 9 to 5, are set to debut the fourth season of their Netflix hit show on January 19. 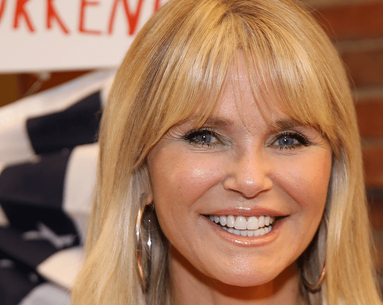 But it's a good one. 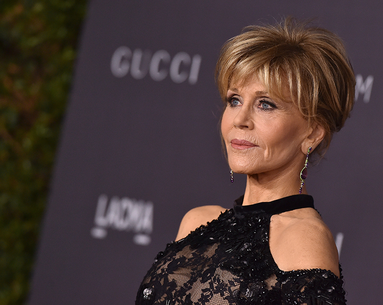 It's not all genetics. 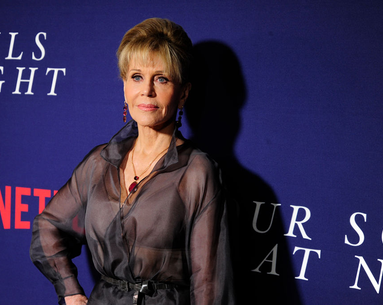 Celebrity
Jane Fonda Is Not Here for Your Plastic Surgery Questions

Watch her shut down Megyn Kelly in this beyond-cringeworthy clip.