There's a New Skin-Resurfacing Laser in Town—But Is It Worth the Hype? 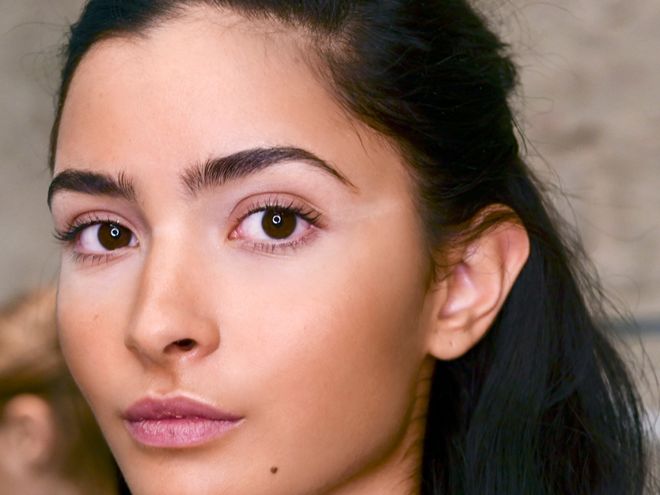 The promise of even-toned, smoother skin is enough to get us excited, but the introduction of the AdvaTx laser has come with some hesitation from the derm community. The solid-state yellow laser, which is being compared to a pulsed dye laser (PDL), has already been cleared from the FDA for more than 15 uses—among them are uses for scars and vascular lesions—and comes with the shiny title of “the world’s only solid-state laser producing both 589nm and 1319nm wavelengths.” But according to derms, it might not be worth all the type.

PDL is one of the most widely used ways to treat broken blood vessels and scars, “or anything that’s red, including stretch marks and rosacea,” explains West Palm Beach, FL dermatologist Kenneth Beer, MD. However, the popular laser treatment also comes with a decent amount of discomfort and bruising.

You May Also Like: 5 Skin-Care Mistakes Dermatologists Want You to Stop Making Right Now

“AdvaTx is being compared to PDL for erythema, but with no bruising and no pain for the patient,” explains Nashville, TN dermatologist Jill Fichtel, MD, noting she hasn’t yet used the laser herself. “Its 589 nm wavelength targets vascularity, however, as PDL is a one-time treatment—hence the bruising—the AdvaTx would require several treatments for the same results, similar to what an IPL could offer, in my opinion,” she adds.

Washington D.C. dermatologist Tina Alster, MD is on the same page. “The only advantage to the AdvaTx is that it is less expensive to acquire, but these cost savings won’t necessarily be passed on to the consumer patient,” says Dr. Alster. “Its disadvantages include that it is a slower system to operate and doesn’t have the flexibility to use many different wavelengths, as does the Cynergy Multiplex and Candela Vbeam Prima.”

The bottom line? “It can be used for scars and vascular lesions, but it’s not better than what is already available,” Dr. Alster contends. However, needs vary by patient. If you’re in the market for a skin-resurfacing laser, a board certified physician will, as always, guide you in the right direction for the best option for you. 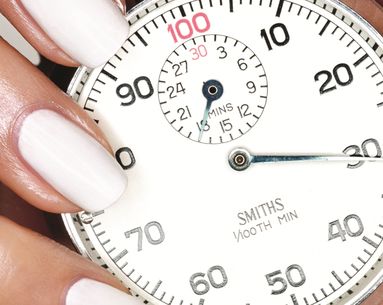 Pigmentation/Sunspots
The Best 'Lunchtime Lasers' for Redness, Pigmentation and More

Revitalized skin in an hour or less! 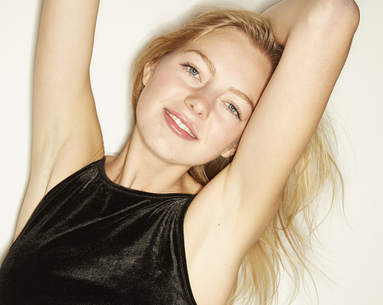 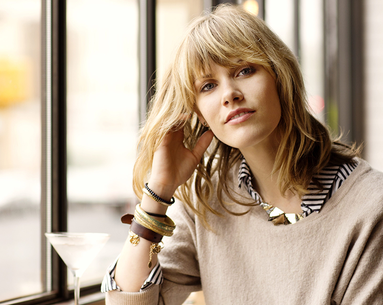