Scientists May Have Finally Found the Fountain of Youth 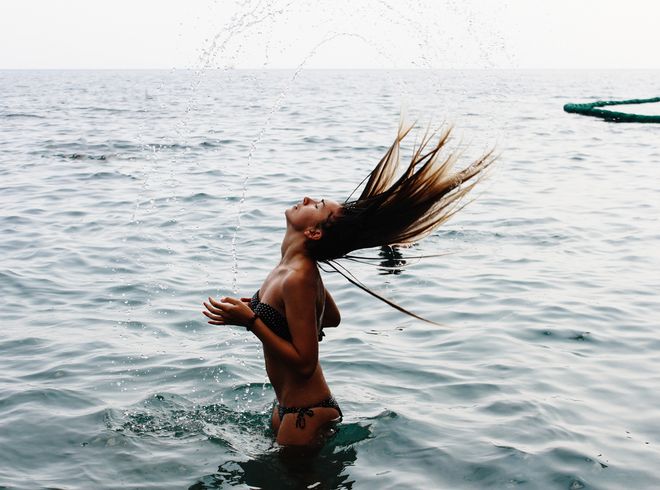 We are constantly inundated with products and treatments that promise to “defy aging.” And now it seems sea urchins may have found the answer behind how to actually do it.

Recent studies conducted by the MDI Biological Laboratory in Bar Harbor, Maine, and published in Aging Cell, took a look at the regenerative properties of three species of sea urchins (each of which have three different life spans) in hopes of understanding more about how the process relates to aging tissues as well as as lost or damaged body parts. May sound like random research, but sea urchins, surprisingly, share a very close genetic makeup to humans.

You May Also Like: The Top 10 Best-Selling Anti-Aging Products at Sephora 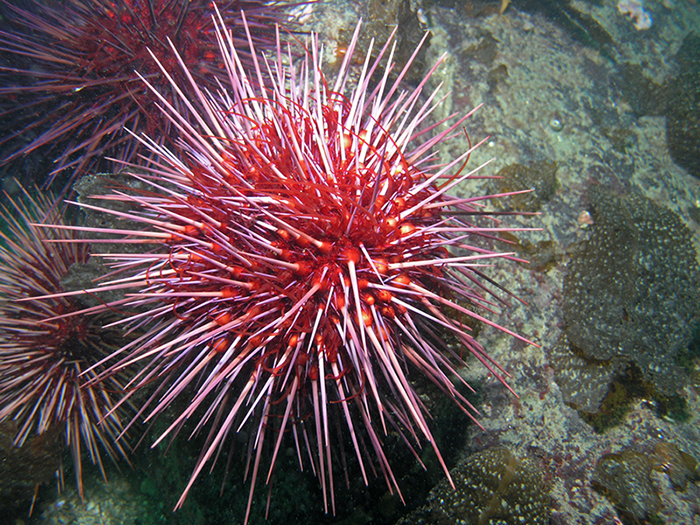 The scientists hypothesized that as sea urchins aged, their regenerative capacity must also decline, as is expected with "growing older." Instead, they were surprised to find that regardless of how quickly the sea urchin aged (in terms of actual years relative to their life expectancy), the regenerative properties did not decline and maintained youthful function even as they neared the end of their life expectancy. Researchers say this may prove to be incredibly valuable in the whole theory on aging, and contradicts what they had previously thought.

MDI Biological Laboratory Associate Professor James A. Coffman, Ph.D. says "Sea urchins don't appear to age, even when they are short-lived. Because these findings were unexpected in light of the prevailing theories about the evolution of aging, we may have to rethink theories on why aging occurs."

While this doesn’t quite mean we’ll be slathering on sea urchin–serums comes summer, it does open the door for future studies regarding how organisms function in older age, which the scientists say they plan to research further. 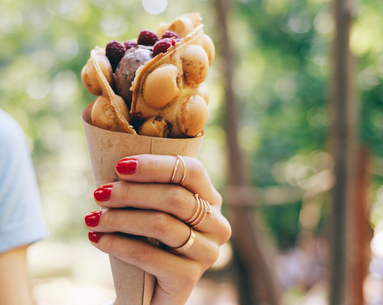 Health + Wellness
This Tweak to Your Diet Could Delay Signs of Aging, Study Says 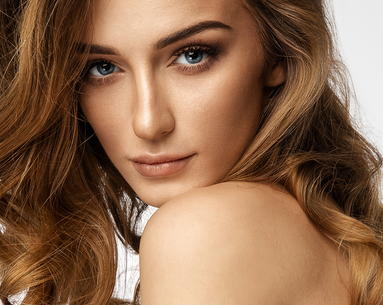 Don't be surprised if you start seeing it in your skin care products in the future. 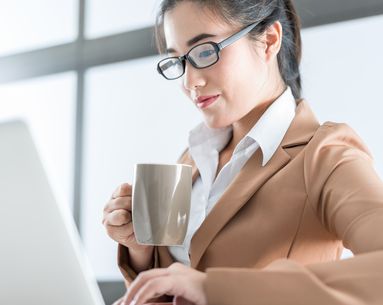