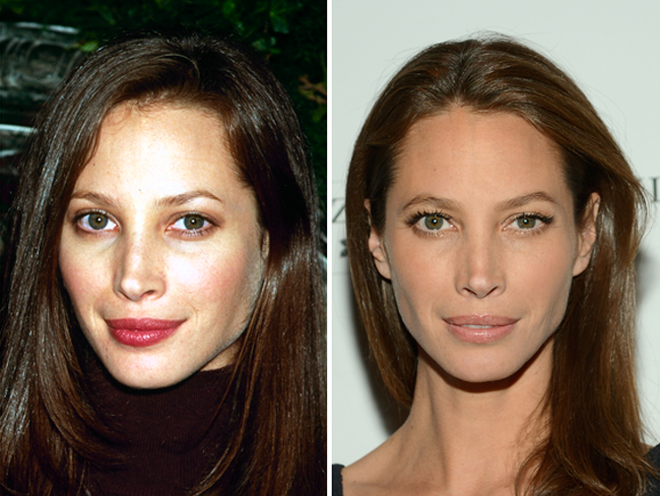 After 30 years of supermodeling her way to the tippy top of the highest mountain in the fashion world, Christy Turlington looks like she hasn’t even broken a sweat. The mother-of-two just landed two major modeling campaigns (Jason Woo and Prada), and last month it was announced that she is taking over as the face of Calvin Klein Underwear, 25 years after she first modeled for the brand as an industry newcomer. To say that Turlington looks as good at 44 as she did at 19, would be an understatement. She looks better.

While the general public seems to age—Christy seems to have not lived a day in the last decade and that’s all without the help of any syringe or scalpel. The star recently came out saying she hasn't had anything done, but that doesn’t mean she doesn't have her own insecurities about her body: "I'm 44 years old, not 14. I'm healthy, I haven't done anything to myself. I exercise. But I'm not entirely comfortable being in my underwear either!"

Turlington also admitted that while her face still looks youthful, her neck is another story. She says she won't have anything done to it however, and that she would rather be the only celebrity that hasn’t gone under the knife, "I'd rather be the only one, the sole survivor. And in that case? I'll just wear turtlenecks all year-round," she recently joked.

So now that we know what isn’t helping Turlington look so good, it's important to know what is. Yoga, for one. She has been practicing the ancient exercise regularly for over 20 years. She also does seasonal juice cleanses and gets facials often. The bottom line is that Turlington is likely (like most supermodels) just a freak of nature. 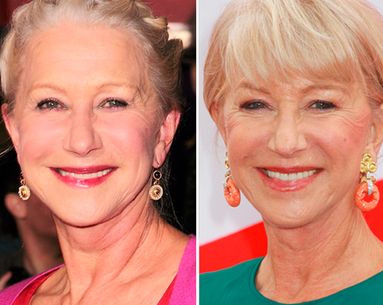 In a day when celebrities seem to defy the effects of time, and gravity for that matter, "aging gracefully" means something different now than it did a few decades ago. Before, stars were lucky not to gain too much weight as they aged, and now, they are exp...
READ ARTICLE 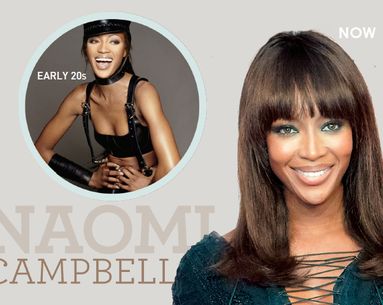 If you have a sneaking suspicion that supermodels aren't actually human, you're not alone. But rest assured, they are. Well, sort of. They are the "super" kind of human-the kind that makes aging look effortless and beautiful. Naomi Campbell is a great examp...
READ ARTICLE 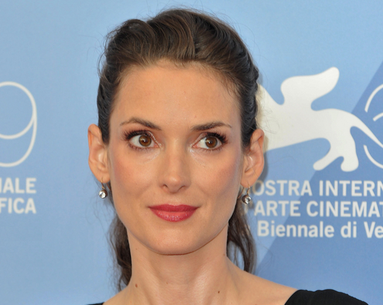 You can’t always win in Hollywood. If an over-40 actress somehow manages to look really good for her age, the rumors start whirling that she’s had work done. And of course, if she starts to show her age, everyone starts talking about what she sh...
READ ARTICLE
Recommended for you