All The Lipsticks Dakota Johnson Wore in ‘Fifty Shades Freed’ 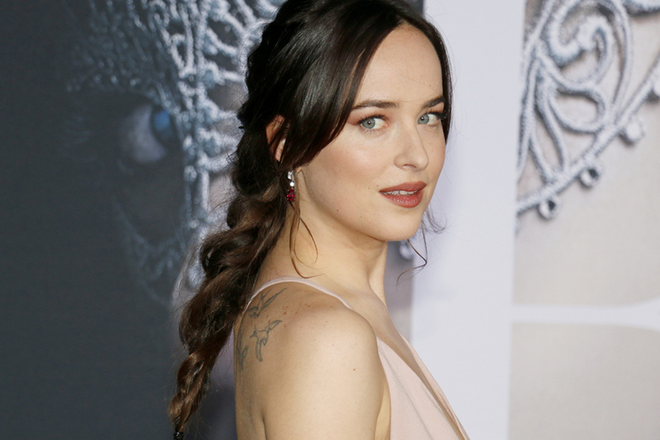 Full disclosure: I’m not a fan of the Fifty Shades of Grey franchise. However, have I seen every single one? Yes. In fact, most recently I watched its latest installment called Fifty Shades Freed, and surprisingly, my uncontrollable giggling became serious intrigue while watching Dakota Johnson at one point—and not because of all those so-called "passionate" scenes. Instead, I couldn’t tear my gaze away from her varying shades of lipstick—they were that gorgeous.

You May Also Like: The Simple Exercises Dakota Johnson Did to Tone Her Legs for 'Fifty Shades Darker'

Now, I’m assuming I’m not the only one to think Johnson’s lipstick stole the show, so we dug around to find out exactly what colors the actress was swiping on in between scenes. According to an interview with Glamour, the film’s head makeup artist, Evelyne Noraz, rotated through four different colors for Johnson's everyday looks in the movie. Here's the lineup: Rouge Dior in Promenade ($37), Laura Mercier Lip Parfait Creamy Colourbalm in Cinnfull ($26), Armani Ecstasy Shine #101 ($38) and MAC Satin Lipstick in Twig ($18).

While the everyday looks were more low-key, Noraz used vaguely darker lip shades for more important scenes. For example, Johnson wore the NARS Velvet Matte Lip Pencil in Walkyrie ($27) while on her honeymoon excursion to the opera at the Palais Garnier.

Additionally, for her wedding day, Noraz chose to use a discontinued shade by YSL called the Rouge Velouté Shine Lipstick in #7 mixed with Smashbox's Nude Medium Always Sharp Lip Liner ($21). Thankfully, plenty of YSL dupes exist for the unobtainable lippie, most notably its #9 Nude in Private ($37).

Finally, if you’re a fan of the barely there lip look Johnson was sporting in scenes when she’s just waking up, Noraz tells Refinery29 she used Glossier’s Generation G in Like ($18) because “it's almost like wearing nothing but it brings out the shade of your lips,” making it perfect for day-to-day wear. 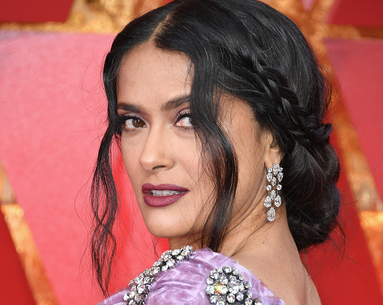 Who doesn't love a pop of color? 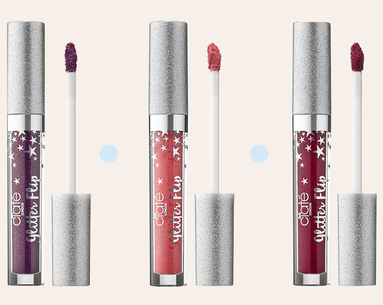 Lip Color
These Glitter Lipsticks Are So Good That Over 3,200 People Begged for More Shades 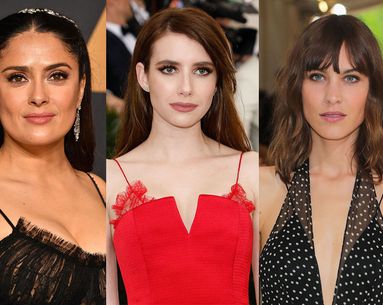 The ultimate seal of approval.