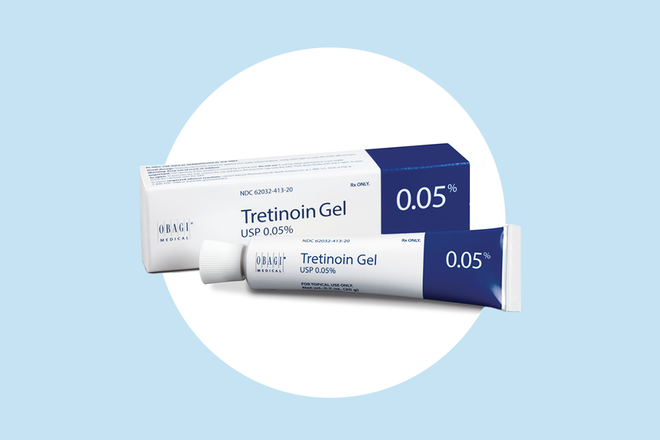 Retinol and retinoids can do wonders for the skin, which is why so many dermatologists and plastic surgeons prescribe them as part of a well-rounded anti-aging plan. But for as much good as they do, there’s no denying the fact that the vitamin A–derived ingredient can cause redness, dryness and even an initial onset of acne—all common side effects of the ingredient.

According to a new study in Dermatology Times, pairing tretinoin (the prescription-strength version of retinol) with a topical corticosteroid could help to alleviate negative side effects of using a retinoid and does not appear to hinder retinoid's effectiveness at combatting acne and breakouts. “The use of cortisone creams to treat inflammation caused by retinoids is a topic that comes up a lot. If you talk to any dermatologist it’s a no-no to use it long term, but during the adjustment period, when your skin is getting used to the ingredient, it’s fine,” says San Francisco dermatologist Vic Narurkar, MD.

You May Also Like: Here's How You Know if You Need to Upgrade Your Retinol

For the most part, most retinoid users can tolerate the ingredient once they get over the initial hump of introducing the ingredient into their skin care routine. But for those who experience persistent redness, inflammation, dryness and breakouts, the pairing of a corticosteroid with a retinoid helps to alleviate those symptoms and doesn’t compromise effectiveness in the least bit.

“There is some controversy when it comes to retinoids because we used to think that it was necessary to have that initial irritation to create cell turnover, signaling that the product was working,” says Dr. Narurkar. “Today, there are plenty of nonirritating retinols and retinoids available that have an effect on the dermal level of the skin as opposed to the epidermis so that creation of inflammation isn’t really all that necessary.”

“This study is interesting because it validates something that I, as well as many other doctors, do in my practice. While it’s not recommended as part of a long-term skin care routine to use a cortisone product, for some patients that need a stronger retinoid, like Tazorac (for acne patients), the use of pairing it with a topical cortisone can reduce that inflammation until the skin becomes accustomed to the retinoid,” says Dr. Narurkar. “However, you never want to use hydrocortisone long-term on the entire face, which can thin the skin, cause broken capillaries and even make the skin rebound after you stop using it and experience a huge flare-up of acne.” 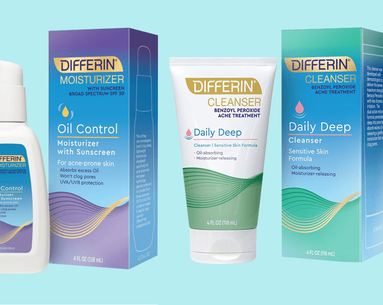 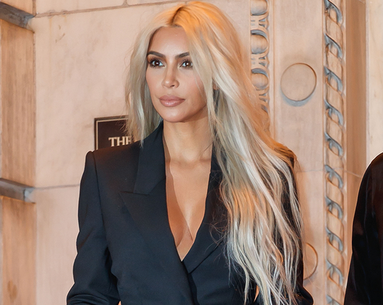 This is one product you can't afford not to try. 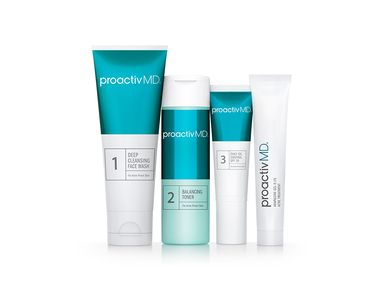 It's one of its biggest launches ever.