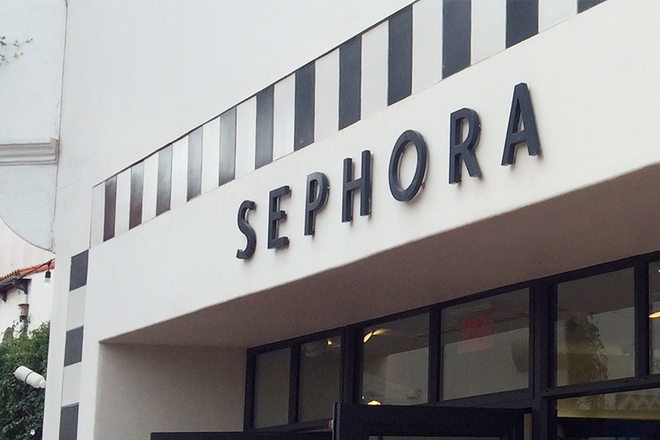 Sephora just announced an update to its loyalty reward program policy and it’s kind of a big deal. The rewards program works like this: For every dollar spent, customers earn one point that can be accumulated and redeemed for a variety of deluxe samples of best-selling products or even VIP trips. Up until now, those points never expired, but a new change to Sephora’s Beauty Insider reward program policy has longtime members up in arms.

You May Also Like: 10 New Beauty Launches Trending at Sephora Right Now

Members of the top two tiers of the loyalty program, VIB and VIB Rouge, spend more than $350 and $1000 a year respectively to earn their status. So it’s easy to hoard a large amount of points over time to get amazing deluxe sample sets or try a sampling of products from a higher-end line you may not have considered before. According to Business Insider, the new policy, effective July 10, 2017, sets an 18-month limit to your loyalty points before they expire. Prior to this change, you could accumulate your points and they would never expire, but rather continue to roll over year after year. For loyal customers who have been enrolled in the program since its inception in 2003, this minor tweak to the policy has not been a welcome change.

.@Sephora if y'all are going to make points expire at least bring back worthwhile rewards

Beauty Insider members will have to pay more attention to when their points expire, but do not fear, Sephora says they won’t automatically expire after the 18-month time frame. The fine print on the policy change states that you won’t lose points after a year and a half, as long as you make a purchase or redemption during that time. The collective response to the announcement on social media shows how a simple tweak to a longstanding policy can send the beauty-buying masses into a tizzy. The people have spoken: Don’t mess with our points. 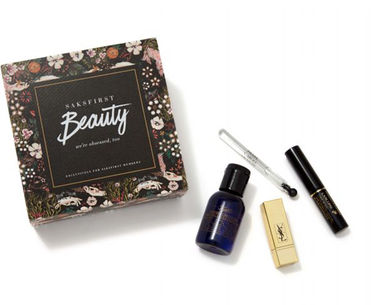 As if you needed another excuse to go shopping. 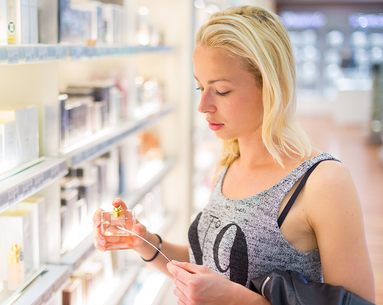 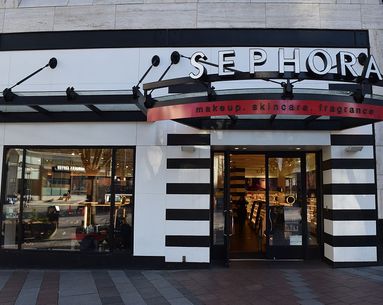