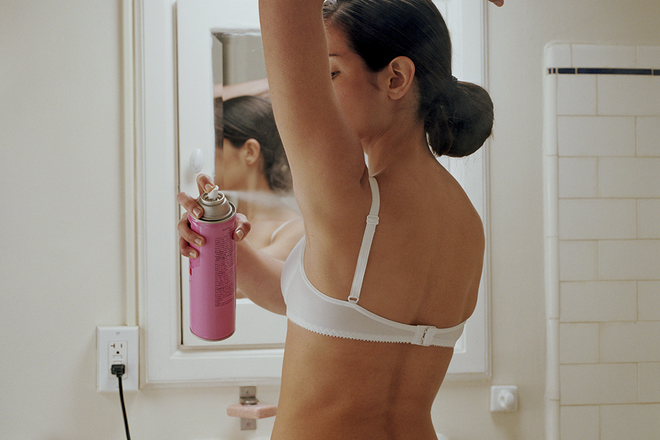 The latest social media challenge: one that can do some long-term, serious damage your skin.

As reported on by the Independent, one 12-year-old-girl found out that the "deodorant challenge"—you basically spray aerosol deodorant as close as you can to your skin for as long as you can—wasn't all it was cracked up to be, as she appeared on the UK-based news program, ITV’s This Morning, showing off some painful-looking burns.

You May Also Like: Is This Deodorant Responsible for Causing Burns on Thousands of People?

“My friends started doing it. You spray it and then it goes white and it looks really cool so I tried it,” she explained.

Before appearing on the show, the girl's mother shared the experience on Facebook, and had a lot of other mothers commenting that their school-age children had also tried the trend.

"Wow, this is so unfortunate that children are doing this and burning themselves," says Montclair, NJ, dermatologist Jeanine B. Downie, MD. "They are giving themselves first-to-second-degree burns by doing this 'deodorant challenge.' These burns can harm their skin and cause dark spots, scars and patches that may last for the rest of their lives."

Dr. Downie also stresses that by causing this kind of damage to the skin, you are also possibly at risk of having these areas more susceptible to skin cancer later in life.

"I would encourage parents and their children to discuss this craze and explain that this is dangerous and can burn/scar them permanently," she says. 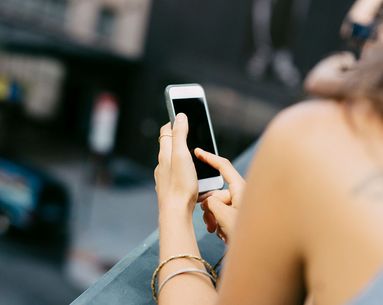 Wrinkles
Does the Face App Accurately Depict How We Will Age? 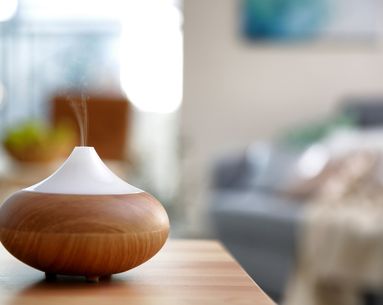 "A life-changing incident that was preventable." 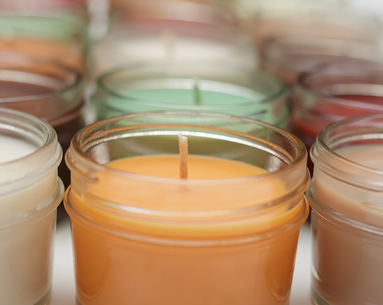