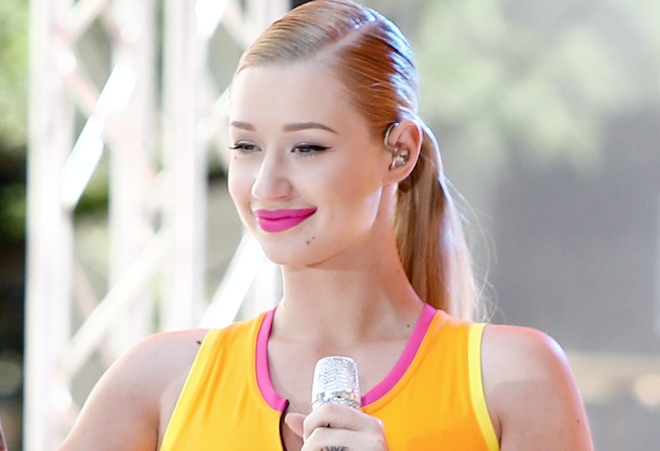 Iggy Azalea's plastic surgeon, is now sharing some very specific details about Azalea's procedures. As he told People, “Her breasts were super small and super wide apart, so I wanted to bring them towards the middle and give her a lot more cleavage, but not go too big where it looks obvious,” he said. “When you have small breasts and you have thin skin above it, when you go too big they look like balls, so I wanted to create as natural shape as possible, but give her enough size to proportion her tall, big-hipped frame. I wanted to proportion her out without making her look top-heavy or getting in the way of dancing.”

As for her nose, “Her nose had a really weird shape to it,” he told People. “The tip was very twisted and very wide and boxy, so I had to do a lot of tip shaping to narrow and refine her tip without it looking done. She had a tiny hump that I reduced, and also she was very deviated and had blockage for breathing, so we really killed four birds with one stone.”

He also added that he's very 'pro' of the Azalea's open-book approach when it comes to what she's done. “When someone like Iggy comes out and does this, I think it’s so good because everyone out there, little girls and working moms, are looking at social media and there are all these airbrushed images and Photoshopped images, and people have had surgery on top of that to boot,” he explains. “Most of those people do not admit to anything, so a lot of those girls grow up to think, ‘What’s wrong with me? Why am I not perfect?'”

“Plastic surgery is nothing new, but admitting it will hopefully become a trend,” he said. “It sends a phenomenal message to say, ‘I was not born perfect.'”

The shroud of secrecy that surrounds celeb plastic surgery is not one that’s easily lifted. So the fact that Iggy Azalea just thanked her plastic surgeon on social media—and got pretty specific about what kind of work he did on her—is sort of unprecedented.

The 26-year-old took to Instagram Saturday to wish Beverly Hills, CA, plastic surgeon Ashkan Ghavami, MD, a happy birthday, citing the fact that he’s also the man she “owes her fabulous nose and breasts to.” The message also took a more serious tone: “But vanity aside; Ash you’re hilarious as hell, talented, eclectic, a progressive thinker & someone who supports women in their choice to do what they want with their OWN bodies (tons of men don’t share that sentiment).”

You May Also Like: Iggy Azalea Gets Candid About Plastic Surgery

This isn’t the first time the rapper has discussed having surgery; she’s even gone so far to say she hope her openness regarding the subject sets an example. "I think, in 2016, people should be more accepting of the fact that both famous and non-famous women are having cosmetic procedures," she told Elle Canada in April. "That's just the reality. And I think more people need to admit that s--t so it doesn't have to be so taboo—because we're all doing it anyway." 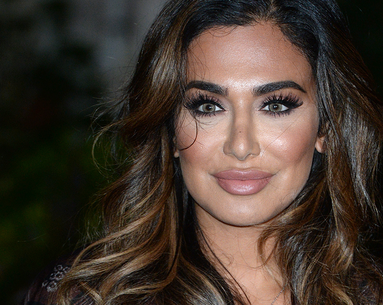 And her thoughts on the trend that won’t stop growing. 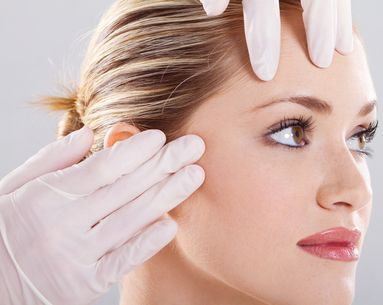 Sometimes it's not what you want to hear.