How to Lift Droopy Brows 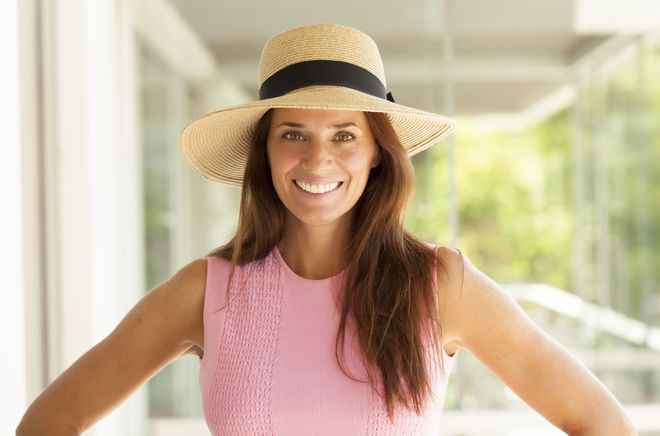 Not everyone who has a droopy brow is a victim of it because of aging. “There are some people who have a genetically low brow, even at a young age, and they just don’t like the way it looks. A low brow can give off the appearance that you are mad, sad or angry, when that’s not the case,” says La Jolla, CA, plastic surgeon Robert Singer, MD.

Why it happens: Different from droopy eyelids (which can also occur before aging sets in), a brow line that doesn’t sit that high is the result of the brow’s formation earlier in life. “We have determined that the central and medial (inner) brow stays at about the same level throughout life,” says New York plastic surgeon Charles H. Thorne, MD. In fact, Dr. Singer says that some patients are confused as to what it is that’s really the problem when it comes to this part of their face. “They think they want their upper lids done and feel it’s their eyes that they don’t like. But, once they are told that they have a low brow line and it can be improved with a little Botox, Dysport or Xeomin, the patient can better understand.”

The surgical solution: In situations where the brow sits extremely low, the only practical option is a browlift. Performed either endoscopically or through an incision that can be hidden in the hair, the brow is elevated to a more desirable position so that it sits higher up on the face than it did before. The results are permanent, but due to what can be achieved in the brow area with Botox, Dysport or Xeomin, browlifts are not nearly as common as they once were.

The injectable solution: Using tiny amounts of Botox at the end of the eyebrow (the tail) works to lift the positioning of the brow to open the eye. Unlike a surgical option, which permanently changes the underlying structure of the browline, Botox is more of a short-term solution, but it does work, and quite well. “Make sure that your doctor does not excessively elevate the center of your eyebrow, whether it is done with either a neurotoxin like Botox or Dysport or a variation of a forehead lift/ browlift, or you could end up with a very overdone and startled look,” says Dr. Singer. It should always look natural. 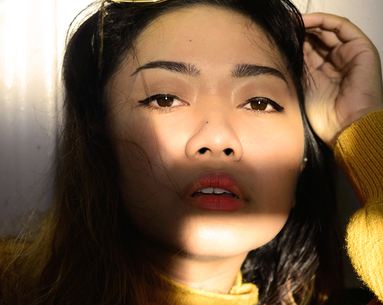 Cosmetic Treatments
Is the Browlift Dead?

Top doctors weigh in on the pros and cons. 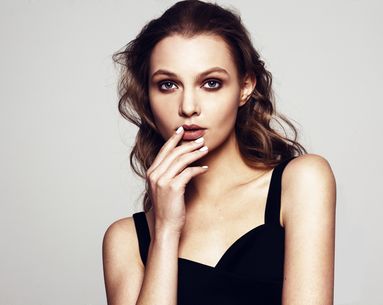 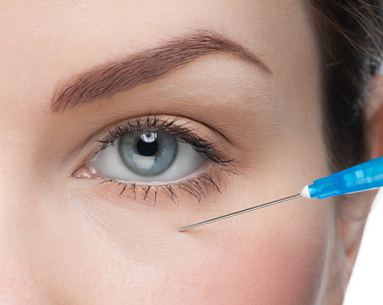 Skin Care
What Happens if You Over-Inject Your Face

This is never a good look.