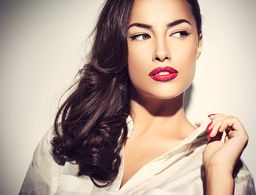 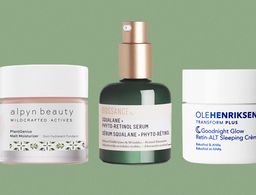 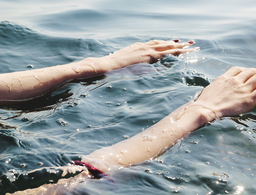 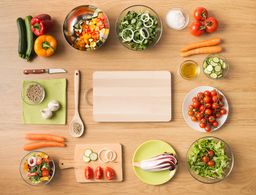 5 Easy Steps to an Alkaline Diet

Before & After Find a Doctor

Ablative fractional resurfacing (there are non-ablative versions too which differ in that they don’t damage the outer layer of skin, require more than one session and have less downtime) means that the laser light is broken up into separate beams that treat a portion of the skin’s surface with each treatment. These beams send microscopic columns of energy into the skin that destroy the tissue, and the subsequent healing produces fresh skin that looks and feels softer and smoother.

Fractional lasers give way to smoother, softer, more even-looking skin by inciting new collagen production. With fractional lasers, only the specific areas treated are “wounded”— damaged cells are tackled on the surface and the energy penetrates down to the dermis to stimulate and remodel collagen. The surrounding skin, that’s left intact, helps the treated areas to heal correctly. “There may also be some minimal tightening because there is some aspect of collagen production,” says Los Angeles dermatologist Rebecca Fitzgerald, MD. Fractional delivery systems dramatically reduce the downtime as compared with their non-fractional counterparts since only a portion of the skin is affected with each treatment, but several sessions are usually required to address 100 percent of the skin’s surface. Fraxel was the first fractional resurfacing technology, but today’s offerings include Fraxel re:pair, Active FX, Lux Deep IR, ScanLite and Profractional, among others.

Back to Lasers
FIND A DOCTOR
Related Stories 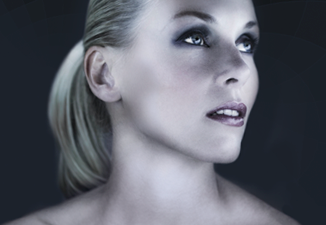 The Benefits of Lasers 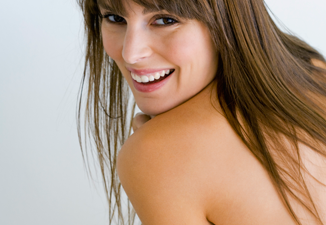 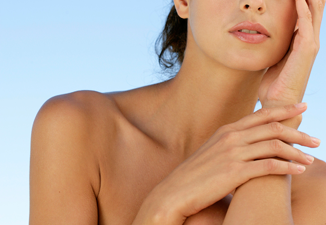 The Laser That Tackles Scars

Nonablative lasers stimulate the production of collagen from within to improve the texture and tone of your skin.
Read More

What attracted you to plastic surgery?
I knew before medical school that I wanted to become a surgeon, and it became clear early on that plastic surgery was the best fit for my personality and aptitude. I love that we get to operate on all...See More
Tiffany D. McCormack
Plastic Surgeon
Reno, NV