The two skin folds that run from each side of the nose to the corners of the mouth. They separate the cheeks from the upper lip. The term derives from Latin nasus for "nose" and labium for "lip."

Used for the aesthetic improvement of photoaged, scarred and injured skin, particularly of the face. All nonablative treatments improve skin texture and tone, some improve wrinkles or surface irregularities including scarring, and some additionally address dyspigmentation and/or redness of the skin. A number of different wavelengths and devices have been purported to be efficacious for the delivery of nonablative therapy. Contrary to ablative resurfacing, there is little if any downtime.

This surgical procedure improves the appearance and proportion of the nose, enhancing facial harmony and self confidence. Surgery of the nose may also correct impaired breathing caused by structural abnormalities in the nose.

Plastic Surgery: What Could Go Wrong 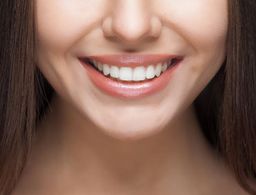 How Much Teeth Whitening is Too Much? 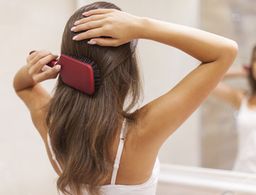 How Much Hair Shedding Is Normal? 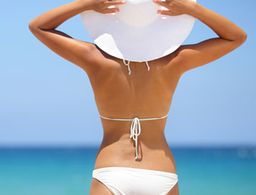 The Secret to Getting a Bikini Body