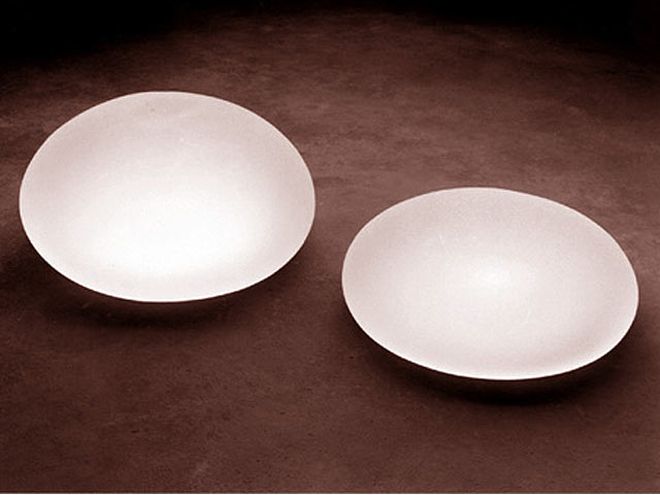 Silicone injections are illegal in the US, but many women receive them-knowingly or unknowingly-in the pursuit of lasting results. However, complications are common. Silicone injections first gained popularity in the 1950s, when they were used to augment b...
READ ARTICLE 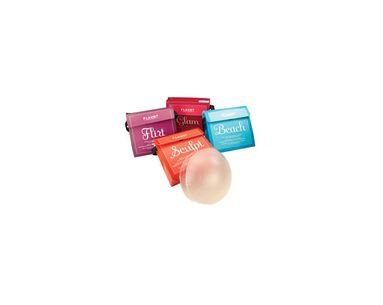 Who wouldn't want to give “the girls” a little boost? There are definitely more than a few shirts in my closet that I know would look better if I was just a little, well, bigger. Sure, I can buy padded or push-up bras, but they never really lo...
READ ARTICLE 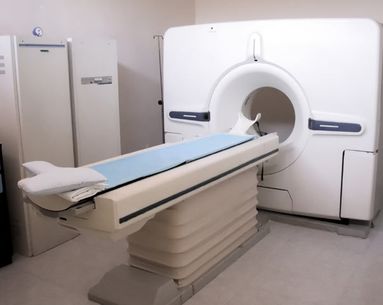 With the FDA approval of silicone breast implants for breast enhancement in women over age 22 came the recommendation that 3 years of insertion, and every two years thereafter a woman have the implants screened by MRI to asses the condition of the implant s...
READ ARTICLE
FIND A DOCTOR
Recommended for you