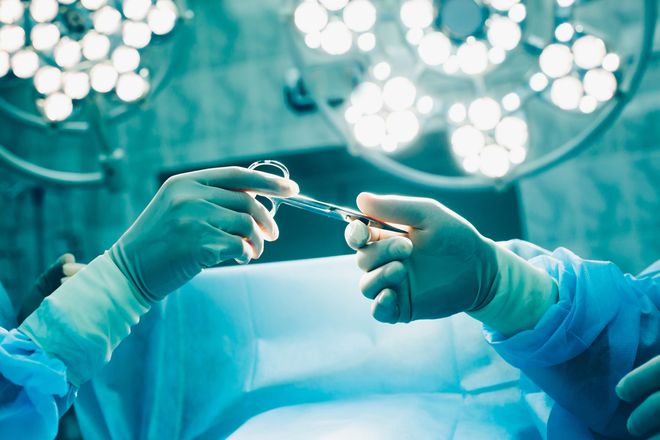 When Heather Meadows, a 29-year-old woman from West Virginia, traveled to Florida for a popular butt augmentation procedure, little did she know she wouldn’t be returning home to her two young children. According to the Miami-Dade medical examiners office, Meadows suffered “medical complications” at the Encore Plastic Surgery clinic in Hialeah, FL, during a Brazilian butt lift surgery. During the procedure her organs began to fail due to fat particles that clogged the arteritis of her heart and lungs.

You May Also Like: Plastic Surgery: What Could Go Wrong

The Brazilian butt lift has become a commonly performed cosmetic procedure and its popularity is on the rise. According to the American Society for Plastic Surgery, butt lift procedures have increased by 36 percent between 2014 and 2015. “A Brazilian butt lift enhances the size, fullness or shape of the buttocks by injecting a person’s own fat from other areas of the body,” says San Diego plastic surgeon Joseph Grzeskiewicz, MD. According to the medical examiner, the fat particles likely entered Meadows’ bloodstream through a vein during the fat transfer portion of the surgery.

“It is important to understand that this procedure is really two surgeries in one," says Houston plastic surgeon Rolando Morales, MD. "First liposuction is performed in order to harvest the fat, and then that fat is grafted into the buttocks. Both procedures have their own set of risks. The most common are general risks associated with surgery, like pain, bleeding, infection and seromas; but a fat embolism, which is what happened with this young mother is very rare.”

According to Dr. Grzeskiewicz, there are ways to reduce the chance of a fat embolism occurring during a procedure such as this. “Although a fat transfer seems like such an easy thing to do on the surface, to minimize risks and optimize chances for a successful and satisfying outcome, it can really be somewhat complex,” says the doctor. “The methods of harvesting the fat, including using the correct equipment to safely get the optimal size of fat particles with minimal debris, bleeding and cell injury are of vital importance.”

In the past few years, the Encore Plastic Surgery clinic, as well as two of it's affiliated clinics and some of its physicians, have been charged by the Florida Department of Health with medical malpractice and employing unlicensed professionals. To avoid falling victim to medical mistakes that lead to injury or death, Dr. Morales recommends doing your homework and thoroughly researching your chosen doctor before undergoing any medical procedure. “Certification by the American Board of Plastic Surgery is the gold standard and demands the highest standards on safety and results,” says Dr. Morales. “Unfortunately, many patients are mislead by so-called ‘cosmetic surgeons’ who claim to have training in cosmetic surgery. Any doctor with a license can perform cosmetic surgery procedures in most states and some even claim they are board-certified in cosmetic surgery. You don't want to go to a family practice doctor who learned the procedure at a weekend course. If the price is too good to be true, then trust your instinct, it probably is.” 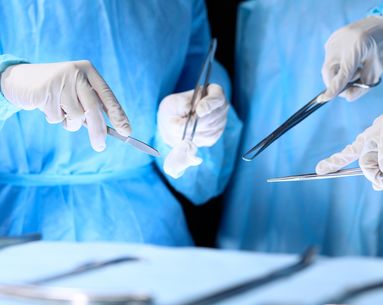 How can this be? 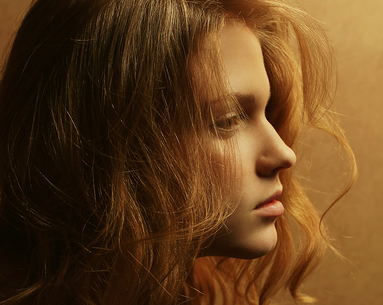 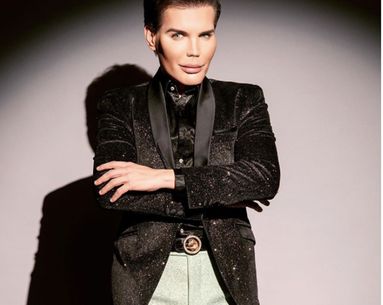 Here's why it's not a good idea to have 43 plastic surgery procedures.