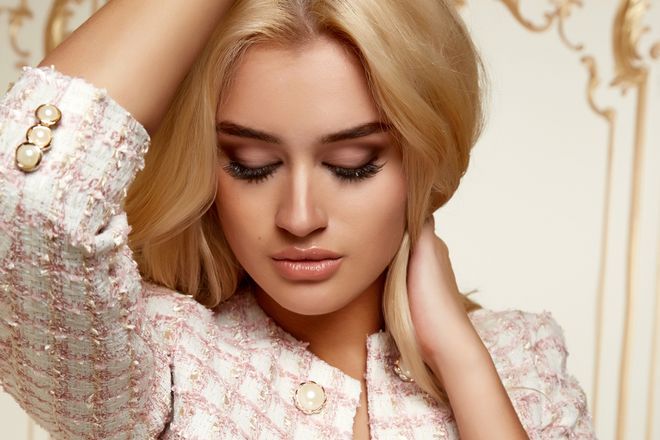 Acne is a fight in and of itself. But once the bumps have settled down, you may be left with remnants of what once existed. Houston dermatologist Jennifer Segal, MD, explains that acne can cause scarring from a number of reasons including picking at the pimple, sun exposure and the degree of inflammation. Acne scars come in all different shapes and colors, which is why it’s important that they be properly assessed so you can get rid of them once and for all.

You May Also Like: Breakouts 101: How to Treat Different Types of Acne

For Red, Brown and Pink SpotsPost-inflammatory hyperpigmentation (PIH), which leaves behind flat red or pink colored spots, is often the easiest to treat. Orlando, FL, dermatologist Kathleen Judge, MD, explains that redness is typically present as a response to inflammation. “Dark discoloration results from your immune system launching its defense against the offending acne. Melanocytes are activated to produce more melanin, which is evident as dark spots after the acne has resolved,” she says. PIH goes away on its own (over time), but when treated, can take anywhere from one week to three months to lighten up. Caused by excessive inflammation in the skin, these spots are usually noticeable as soon as the breakout has healed. “I like to combine superficial chemical peels with an at-home regimen that includes sunscreen with SPF 30 or higher. The added ‘win’ of peels is that in addition to improving scars, you’re also treating acne lesions, too,” says Dr. Segal.

For Indented or Depressed ScarsThere are a few different types of depressed scars that result from cystic acne. The three main types are rolling scars, which are wide with rounded edges; boxcar scars, which are also wide, but have more defined edges; and icepick scars, which are narrow and go deep into the skin. For cystic acne that leaves behind pitted scars, Dr. Segal recommends seeing a dermatologist to treat the lesions medically. “I often use the Fraxel laser and occasionally combine it with subcision depending on the depth and severity of the scars. Multiple treatments are required to achieve the desired result, but a noticeable difference can be seen after the first treatment."

For Raised ScarsNot all scars create a pitted look in the skin. Some do the opposite, and the affected area becomes raised, sort of like a keloid scar. “These happen from either cystic acne or repeatedly picking the skin. They also tend to occur more frequently on the chest, shoulders and back,” says Dr. Segal. Although they’re not as common as depressed scars, raised scars give the skin an almost rubbery or rope-like feel and appearance to it. In addition, chemical peels, low concentrations of steroid injections and laser treatments like Fraxel are all said to be helpful in flattening out and blending in raised scars.

Check to see if this is behind your sudden acne.

These are the new skin care products to shop for right now.