CoolSculpting is Safe and Effective for Freezing Away Your Fat 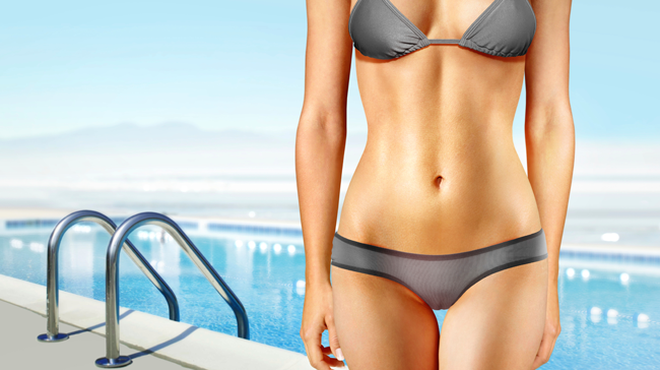 While new technologies and procedures can be exciting and viable options, sometimes the problem at hand is the lack of information available for interested patients on their success and performance outside of clinical trials. Since cryolipolysis (more commonly known as CoolSculpting) debuted in 2012 there have been many questions surrounding fat removal through controlled cooling, from its safety and popularity to its overall efficiency.

A new study on cryolipolysis published in the August Aesthetic Surgery Journal—the largest on cryolipolysis to date—set out to answer these questions that have not yet been answered. The researchers focused on over 500 patients treated with CoolSculpting, (the medical device that uses cooling to destroy fat cells) between 2010 and 2012. “This is an important large study which confirms the safety and efficacy of cryolipolysis”, says Dr. Foad Nahai, editor-in-chief of the Aesthetic Surgery Journal.

According to the study, CoolSculpting proved to be highly effective at "reducing subcutaneous fat volume" with minimal side effects. Only three reports of pain were documented, all of which were quickly resolved. During this time, the most common areas treated were the lower abdomen (28%), upper abdomen (11%), left or right flank (19% each), inner thigh (6%), back (6%), and outer thigh (5%). The average patient age was 46 years old. Additionally, the procedure saw a huge increase in popularity over the course of the study with 823% more treatment cycles given in 2012 than in 2010. The authors also noted an increase in the procedure among men which we they attribute to targeted advertisements. 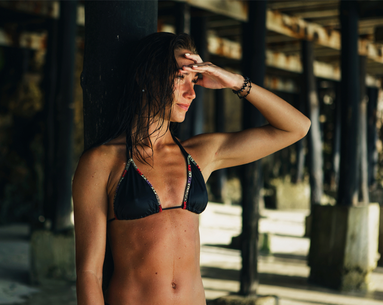 These are not things you may have heard of before. 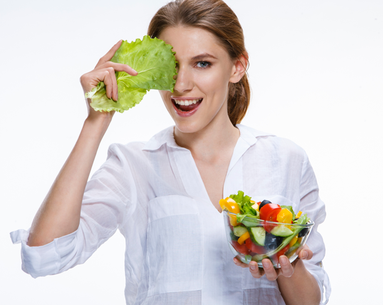 When chomping down on something indulgent (like a bacon, egg and cheese breakfast burrito), warm fuzzy feelings of joy wash over me. "This is living," I think. "All those skinny people constantly denying themselves, they just don’t know how to live." ...
READ ARTICLE 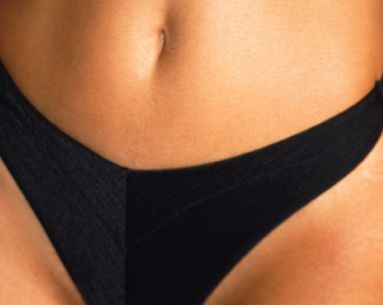 Saddlebags
Is it Time for Lipo or a Lift?

For some women, there comes a point where she admits to herself: I've done all the squats and lunges I can manage, but this butt and these thighs are just not getting any more toned. If you can relate, it may be time to consider some professional help. The ...
READ ARTICLE
FIND A DOCTOR
Recommended for you