The Celebrity Secret for C-Section Scars 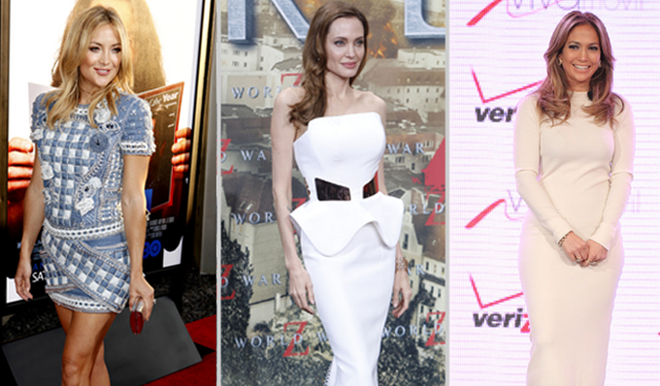 After nine months of pregnancy and hours of labor, all you really want in the delivery room is that baby out of you. Whether by choice or necessity, sometimes that means having a cesarean section and unfortunately, a scar. It’s not uncommon at all; celebrity moms like Kate Hudson, Jennifer Lopez and Molly Sims all had C-sections.

Most C-section scars heal well and are barely noticeable six months later, says Northbrook, IL, plastic surgeon Karol Gutowski, MD. However, in some patients, the scar may become raised, wide, depressed or cause pain and discomfort. Because of that fact, celebrities, as well as "body-conscious women or those who have bad scarring issues, elect to have their plastic surgeon on hand to sew up the wound [after cesarean]," says New York and Chicago plastic surgeon Julius Few, MD.

This isn't to say that your OB doctor isn’t a proficient surgeon; it's just that when focusing on delivering a healthy baby, the aesthetics of a potential scar is less imperative. "The OB is focused on the most important object, the new addition to the world—your baby," says Dr. Few. "The advantage [of having a plastic surgeon] is having an expert in skin and wound closure focused on one thing—making the scar look as good as it possibly can look," says Dr. Few.

If it's an emergency, you may not think or even care about the scar that results from a C-section, however, now that elective C-sections are becoming more common, women can now consider what their scars might look like. "Plastic surgeons close the incision in multiple layers using various sutures to achieve a beautiful, almost invisible scar," says Beverly Hills, CA, plastic surgeon Ritu Chopra, MD, and who doesn't want that? Actress Patricia Heaton, who had multiple C-sections, reported that she had a tummy tuck later to get rid of the scars that were haphazardly sewn: "I had four babies and four C-sections," she said. "And my stomach looked like the map of the world." 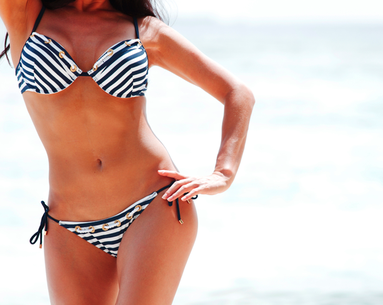 Tummy
It’s Not Too Late for a Tighter Tummy

Just like how the skin on your face ages, so does the skin on your body. And the stomach is one area where time takes its toll. From thinning skin to crepiness and laxity, a lack of tautness can make a drastic change in the look of the stomach. “Loose skin,...
READ ARTICLE 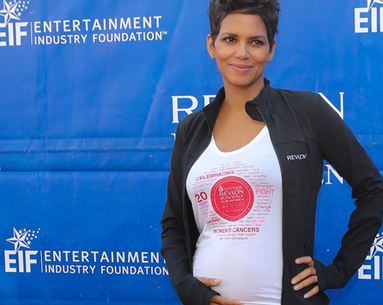 Diet + Exercise
Bounce Back After Your Pregnancy

When Halle Berry announced that she was expecting her second child at the age of 46, the first thing I thought of was what a doctor told my mother when she was pregnant with my younger sister at 38—“Your body will never forgive you.” Howev...
READ ARTICLE 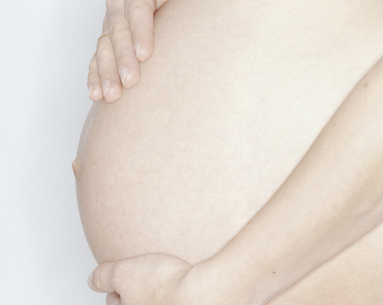 A lot of moms are interested in correcting their bodies after having children. It can be hard to determine what’s fact and what’s fiction when it comes to post-pregnancy surgery. You may have heard that you can’t undergo a tummy tuck right...
READ ARTICLE
FIND A DOCTOR
Recommended for you