Can Sitting Reverse the Results of a Brazilian Butt Lift? 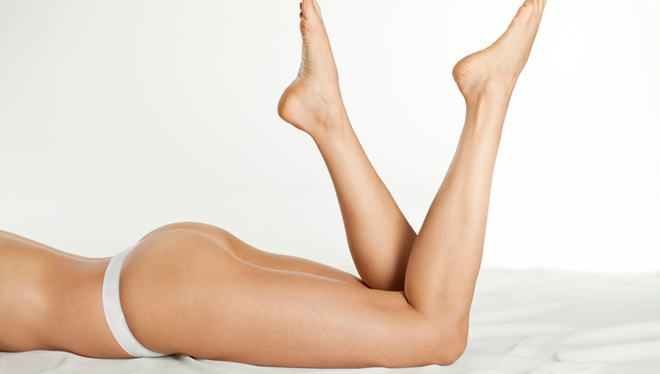 A Brazilian Butt Lift can give a flat or saggy backside a much more sculpted look. During a Brazilian Butt Lift, fat is extracted from one part of the body, like the stomach, hips or flanks, cleaned and then injected into the butt for volume and shape. With this fat transfer method, as opposed to butt implants, it’s possible to create a lot more volume. Plus, there’s the added benefit of eliminating fat from elsewhere on the body.

Since fat is a naturally-occurring substance that is found in the butt it becomes partially absorbed by the body over time. Contrary to popular belief, sitting or any other menial amount of pressure that’s placed on the backside won’t have much of an effect on the transferred fat. “I’ve never had a fat grafting patient have fat cells transplanted to the butt and lose all their fat,” says Ellicott City, MD, plastic surgeon Daniel P. Markmann, MD. The reason why fat takes in some and not so well in others mostly comes down to technique. “The right amount, not too much and not too little, needs to be put in at just the right level. Sure, sitting and working out can have an effect on the end results, which is why I always tell my patients to stay out of the gym for the first three months and off their butt for the first two weeks,” he adds. Birmingham, AL, plastic surgeon James Grotting, MD, encourages patients who undergo fat grafting to the buttocks to avoid putting pressure on the area for more than fifteen minutes at a time. “Generally, sitting is not a problem because the weight is on the ischial bone not the area of the buttock injected.” 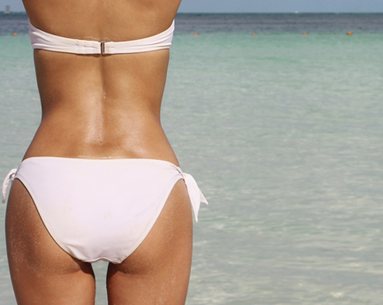 No two butts are exactly alike—trust us, we've seen a lot—but most derrières fall into these four basic shape categories: Heart-Shaped The heart- or A-shaped butt is typically considered the prettiest and most desirable shape. “This is what I feel to be t...
READ ARTICLE 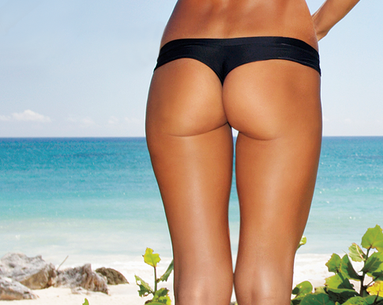 Cellulite
Nip Cellulite in the Butt

Everyone wants their butt to look its absolute best. Women today are more concerned with the shape, size and positioning of their backside than ever before. Long gone are the days of resorting just to exercise and diet alone to get a better butt—if yo...
READ ARTICLE

Cellulite
How Is Your Butt Aging?

The butt is comprised of skin, fat and other tissue, and it ages similarly to how the face ages. Fat naturally atrophies and the skin becomes loose, causing underlying structures to lose their support and making the butt begin to head (farther) south. Below...
READ ARTICLE
FIND A DOCTOR
Recommended for you
5 Foods That Boost Metabolism