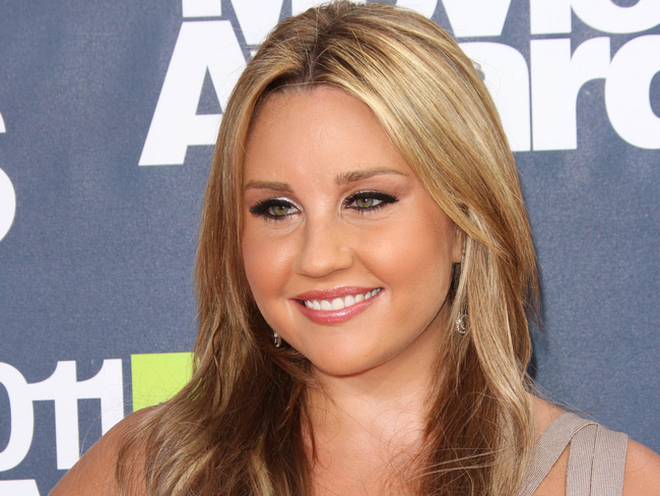 For the third consecutive year, rhinoplasty (more commonly known as a nose job) continues to be the “most popular” facial plastic surgery procedure, according to a recent survey by the American Academy of Facial Plastic and Reconstructive Surgery (AAFPRS).

Found to be the most common surgical procedure for both men and women under 35, and the most in-demand facial plastic surgery among men, rhinoplasty has seen a recent resurgence. But why the uptick in rhino-popularity? “Our nose is one of the first things people see when they look at us and is very important to overall facial balance,” says AAFPRS president Dr. Robert M. Kellman. “A well-done rhinoplasty can enhance overall facial features by restoring balance and symmetry. A natural-looking nose should blend harmoniously with facial features, rather than stand out as a prominent feature on your face.”

For many patients, a nose job can be a major self-esteem booster. “I notice many of my patients smile more afterwards, many dress better, some get along better with their relatives who accompany them to visits, and most just have more self confidence overall,” says Chevy Chase, facial plastic surgeon Shervin Naderi, MD.

This self-esteem boost might have something to do with the increase of young Hollywood celebrities admitting to going under the knife for rhinoplasty. The latest confession came in the form of a tweet from actress Amanda Bynes: “I had a nose job to remove skin that was like a webbing in between my eyes. I wasn't going to tell anyone, but I look so much prettier in my new photos that I don't want old photos used anymore!”

Dr. Naderi says there may not be truth behind Bynes’s statement. “Rhinoplasty does not remove any skin anywhere but changes to the nose can make the rest of the face look more balanced and harmonious,” he adds.

Sources are reporting that Bynes may be struggling with self-image issues as of late. And although surgery like rhinoplasty may help boost one’s self image, Dr. Naderi recommends going over your anatomy with your board-certified doctor prior to surgery to review what changes are realistic and what changes are impossible or not advisable. “I talk 25-30 percent of patients who consult with me out of a rhinoplasty or revision rhinoplasty by analyzing their nose and telling them the truth!” says Dr. Naderi. 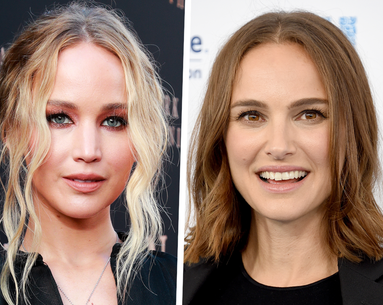 Celebrity
The Most Sought-After Celebrity Noses

Ever wonder which noses are most frequently refrenced in a plastic surgeon's office?
VIEW SLIDESHOW 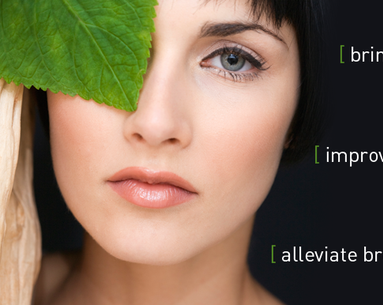 Face
The Pros and Cons of a Nose Job

Rhinoplasty, or a nose job, can offer substantially dramatic results on your overall look. But it’s important to understand what the surgery can and cannot provide in terms of results. If your expectations are unrealistic or you are not a good candidate for...
READ ARTICLE 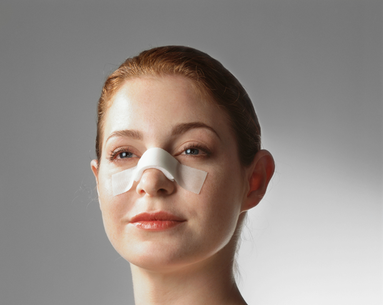 Anti-Aging
Does Your Nose Make You Look Old?

With time the nose can droop and make the face look older and more mature than it really is but even those who are not experiencing the signs of aging may complain of a nose that gives way to an aged appearance, affecting the face as a whole.  When th...
READ ARTICLE
FIND A DOCTOR
Recommended for you