Get Rid of Sunspots With This Laser 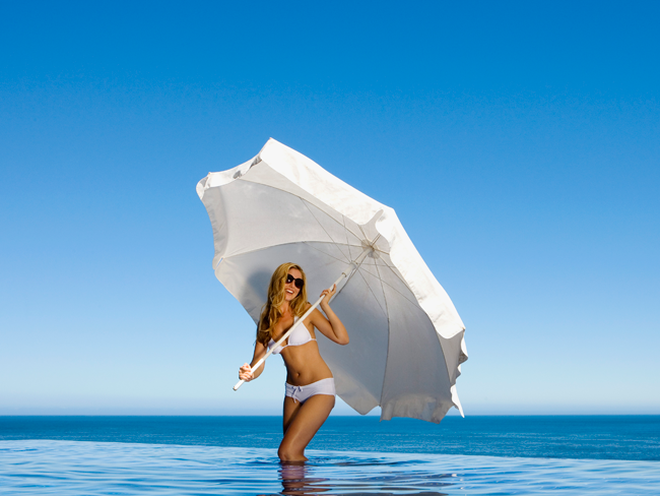 Sunspots are constant reminders of those carefree days of our youth spent in the sun, oftentimes without enough sun protection. Boy, do we wish we tried harder when we were younger. But it turns out that those sunspots don’t have to be so permanent after all.

The Food and Drug Administration (FDA) just approved a new laser treatment from Cynosure, called PicoSure, that targets sunspots. It works by using short-pulse bursts of energy to the skin in trillionths of a second to break up the targeted pigment.

It’s the first safe and effective picosecond aesthetic laser designed specifically to treat dark spots and sunspots. Plus, it can also be used to remove tattoos.

Do you have any sunspots or dark spots you would like to laser away? What other methods have you tried? 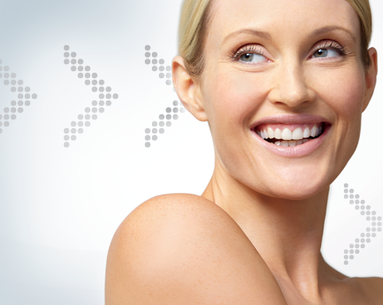 Discoloration—think age and brown spots—can make you look just as old as a face full of wrinkles. “Pigmentation makes the skin look dull, muddy and worn out. Even if you have next to no wrinkles or lines, if there’s discoloration you...
READ ARTICLE 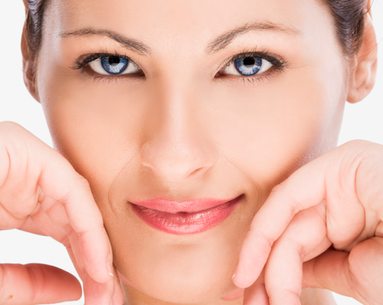 Good news! If you struggle with age spots, sunspots and freckles, then you’re going to want to pay attention. That’s because the FDA just cleared the Fraxel Dual Laser System for these pigmentation problems.  This laser not only treats pig...
READ ARTICLE 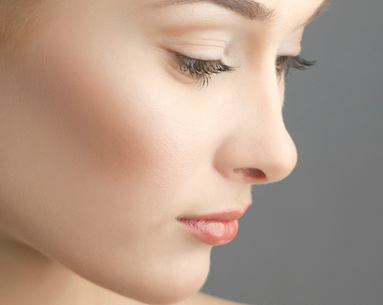 There are so many concerns we have with our skin from fine lines and wrinkles to acne and so on. While we reach for different skin-care products to help us get the complexion we want, there are a few skin woes, like broken blood vessels, that can’t be...
READ ARTICLE
FIND A DOCTOR
Recommended for you 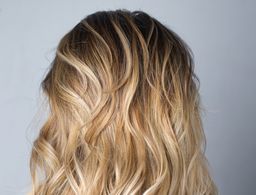