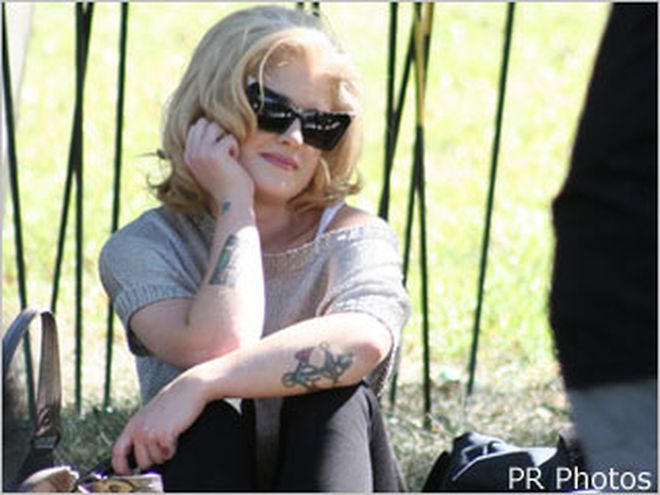 Kelly Osbourne has undergone one of the most dramatic and stunning makeovers of 2010, but she's not done with her transformation. In addition to jaw-dropping weight loss and chameleonic hair, the outspoken rock-star offspring is planning to remove some of her tattoos.

"When I was younger I really do think that tattoos were my way of self-harming because I really knew it would upset my mum and dad," Kelly wrote in a column for the UK's Closer magazine. "I was miserable, and I just went and got all these tattoos and I don't know why."

She made the decision to remove some of her ink when several had to be covered with makeup while filming her upcoming movie Should've Been Romeo. The first two to go will be a heart with crossbones on her wrist and a keyboard on her forearm, the latter of which she admits she had no logical reason for getting: "I don't even know how to play a piano!"

Kelly told Closer readers, "I met with my dermatologist and I'll start the laser treatment as soon as I have time. It will take several months, and while I'm not looking forward to the pain, I've heard it hurts less than getting the tattoo. I hope so!"

Apparently, Kelly hasn't heard that the American Society for Dermatologic Surgery says that removing a tattoo is usually more uncomfortable than getting one. However, although opinions of the pain vary from patient to patient, most tattoos will require several sessions for complete removal. The number of sessions depends on the tattoo's pigment-the amount, the kind, and the color variations.

"Some still have a special meaning, like the matching ones my brother Jack and I have of each other's names," Kelly wrote, assuring fans that she'll be keeping some of her tattoos, "but I now feel like some were a mistake."

Are you considering tattoo removal? Have you already done it? Share your experience by leaving a comment below. 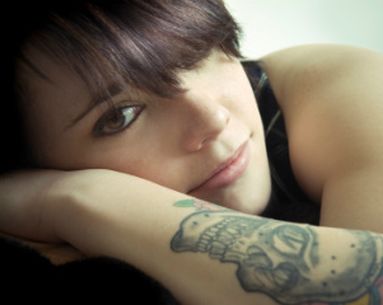 A new type of laser treatment may banish that late-night bad decision you had inked onto your forearm. What might have seemed like a good idea at the time can be removed in less than half the time, thanks to new laser technology known as the R20 method. Pr...
READ ARTICLE
FIND A DOCTOR
Recommended for you