Xeomin Will Be Re-Launched to Stop Wrinkles 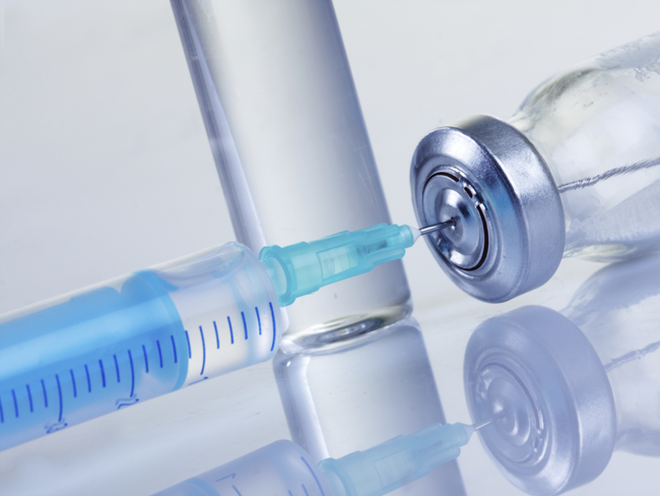 Good news for people searching for alternatives to their usual minimally invasive wrinkle-reducing treatments. Xeomin (a botulinum toxin, which like Botox or Dysport is used to relax frown lines between the eyebrows) is officially back on the market now that a 10-month injunction against Merz, the company that makes the drug, has expired.

The newly FDA-approved injectable was initially suspended last March due to a lawsuit against the manufacturer, which claimed that employees had stolen trade secrets from Allergan, the maker of Botox.

So what does this mean for women who use Botox regularly? "It will give them another choice," says West Palm Beach, FL dermatologist Kenneth Beer, MD. "For me, the choice of toxins is like Coke and Pepsi—some people prefer one, others prefer another. The products are all excellent, all tested and slightly different in the way they are formulated so they have different areas of diffusion, onset and duration," he says. But they provide the same result—less noticeable wrinkles.

There isn't any one type of person that will prefer Xeomin over Botox, says Dr. Beer. "I think that it is important to try these products (if you have not) to see what a safe and effective rejuvenation can do."

To find out the exact difference between all of the injectable toxins and fillers, and which one might be right for you, check out the NewBeauty expert section for all the details. 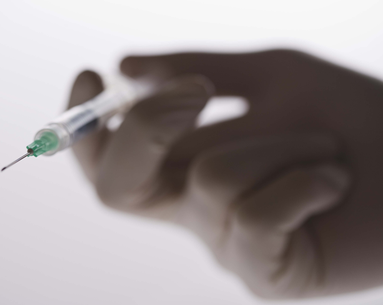 Poor skin cells. It appears we’ve been giving them a tough time for making us look older when, as it turns out, it’s not all their fault. A new study from the University of Michigan Medical School says that what surrounds the cells plays a role ...
READ ARTICLE 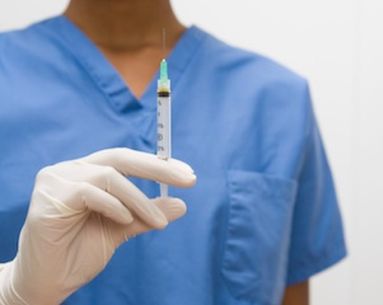 Used to treat frown lines between the eyebrows, Xeomin, which is the only FDA-approved botulinum toxin that does not require refrigeration, may have a brief interruption in availability due to an injunction against Merz, its manufacturer. The result of a la...
READ ARTICLE
FIND A DOCTOR
Recommended for you