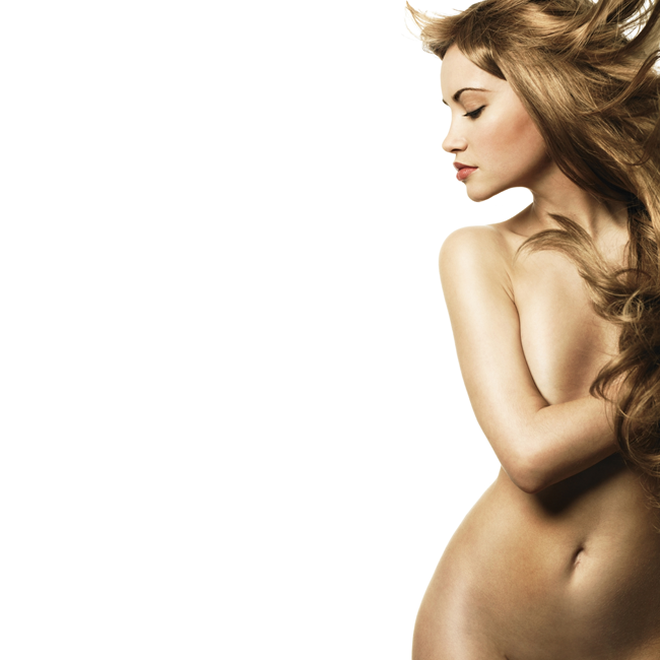 As the average weight of Americans increases year after year, more people are looking to “quick fixes” to shed their unwanted pounds versus choosing to diet and exercise, which is the method most recommended by medical professionals. According to the American Society of Plastic Surgeons (ASPS), liposuction was named the third most commonly performed cosmetic procedure in the United States in 2011. As a result, doctors are exploring new methods of liposuction in hopes of continuing its rise in popularity.

One of these methods, laser-assisted liposuction, was first introduced in 2007 and uses lasers to heat and liquefy fat before it is removed, making it “easier” to vacuum out from the body. The U.S. Food and Drug Administration (FDA) has approved several lasers used to complete the procedure, however laser liposuction itself seems to remain controversial within the medical community and beyond. Advocates for the surgery argue that “laser lipo” involves less bruising, less downtime, and more of a skin-tightening effect than traditional liposuction.

“I am a staunch supporter of the technology, in the right hands,” says Newport Beach, CA, plastic surgeon Douglas L. Hendricks, MD. “I have used laser lipolysis since January of 2007, and it requires a board-certified operator. Plastic surgeons complain that they see a lot of ‘laser lipo’ disasters, but my sense is that those patients [with laser lipo disasters] are patients who had treatment by a non-plastic surgeon. In the hands of a board-certified plastic surgeon, it is a great tool that can tighten the skin and patients have less pain, faster recovery and less bruising.”

Opposing arguments suggest that “laser lipo” increases the risk of side effects including burning and scarring, and that many of the procedures and technologies may require further scientific study to determine their efficacy and success rate.

“As a surgeon, I have concerns that the ‘burning’ effect under the skin produced by the invasive laser element can cause a greater chance for scarring and burns, and those burns may not be correctable,” says La Jolla, CA, plastic surgeon Robert Singer, MD. “’Laser lipo’ is often promoted to give fast results with more skin tightening than traditional methods, but most scientific studies do not prove those results, and personally, in the patients that I examined who have had it performed, I have not seen the benefits, but I have seen numerous problems. The hype and marketing are ahead of the technology.”

Additionally, Eugene, CO, plastic surgeon Mark L. Jewell, MD, is also opposed to the laser-assisted liposuction procedure. “The issue of melting fat is a fairy tale—in order to melt fat, it has to be heated to beyond-lethal temperatures,” he says. “I don’t think there is compelling scientific evidence to show ‘laser lipo’ gives superior outcomes.”

Many surgeons believe that the overall results of “laser lipo” will be dependent on the doctor performing the procedure, and stress the importance of choosing the appropriate physician.

“I am a firm believer that it is the surgeon that creates the results, not the machine,” says Ellicott City, MD, plastic surgeon Daniel P. Markmann, MD. “These high tech machines (laser and ultrasonic) make it easier on the surgeon because they do some of the work for you, but unfortunately they are being sold to and used by many ‘cosmetic surgeons’ (not plastic surgeons) who have little to no formal training in liposuction to start with.”

As with any surgical, or nonsurgical procedure for that matter, it is always recommended to make sure your physician is appropriately educated and certified to operate using the suggested techniques and approved devices in order to achieve the safest and best possibility of a successful result. 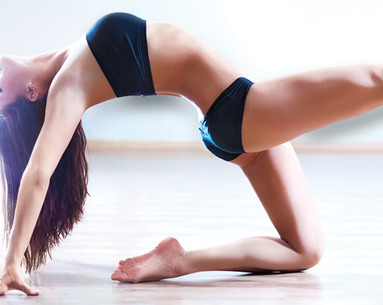 Saddlebags
Tighten and Tone Your Thighs

If fatty thighs are a recent predicament for you, the cause may be linked to hormonal changes, like pregnancy or menopause. When the body stores a significant amount of fat in the thighs, it becomes “pear-shaped,” which can cause a bottom-heavy look. “It i...
READ ARTICLE 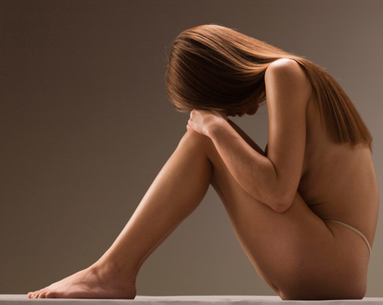 Tummy
Will I Get Dimples From Laser Lipo?

Choosing to undergo any kind of cosmetic procedure is a big decision. Even just considering a treatment can be downright scary. It’s natural to have questions and concerns and we want to help you feel most comfortable about your decision. That’s...
READ ARTICLE 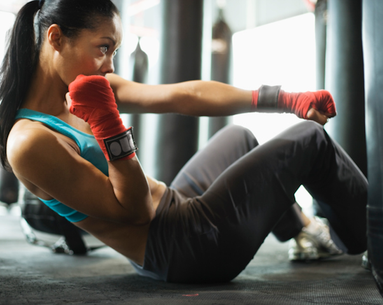 We all know exercise is important. Not only does it keep your heart healthy and your body flexible and functioning, it helps you keep a trim physique. But for women who choose liposuction as a way to finally forge themselves of stubborn fat deposits not res...
READ ARTICLE
FIND A DOCTOR
Recommended for you

Cosmetic Dentists Say These Are the Most-Requested Celebrity Smiles