Brotox Is On The Rise 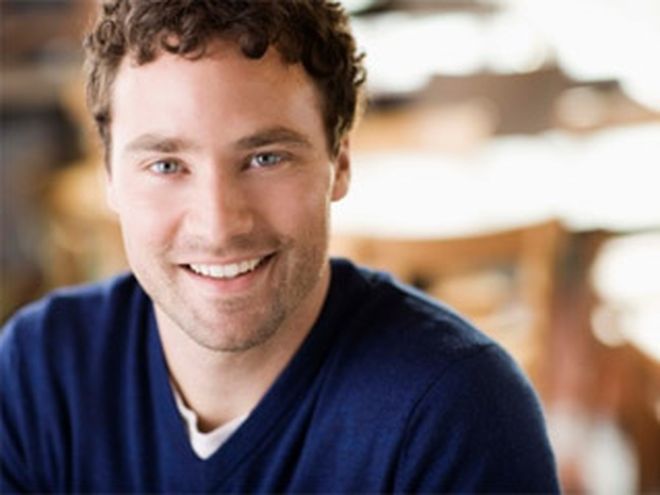 Although cosmetic procedures like Botox were never exclusive to women, they have always been more highly sought after by them. But, recently more men are starting to embrace the idea of cosmetic surgery as it becomes more widely accepted. In fact, the American Society of Plastic Surgeons reports that the number of men seeking procedures rises steadily each year.

Boston facial plastic surgeon Jeffrey Spiegel, MD, says that this increase, particularly in the past 10 years, is due to a combination of things. “There is a greater awareness that Botox is a safe procedure, that it's effective and that it has real benefits.”

Plus, as procedures that involve neurotoxins and fillers increase, the more widely accepted they become and the less afraid people are of them, especially as they realize that these treatments really do help them look good, not fake. “If the neurotoxins are administered properly one should be able to maintain outstanding ability to animate and look great at the same time,” says New York plastic surgeon, Elie Levine, MD.

While there isn't much of a difference between injectables for men and women, Dr. Spiegel says that men usually ask to spruce up the nasolabial folds and the horizontal creases on their foreheads. In general, men have less facial volume than women, especially in the cheeks and under the eyes, and that becomes more prominent as the years pass. What's more interesting is that men and women start to look alike as they get older due to the hollowing and wrinkles of the face, but that's where it's the surgeon or dermatologist's job to customize the neurotoxins and fillers to enhance more masculine features for men and more feminine ones for women. 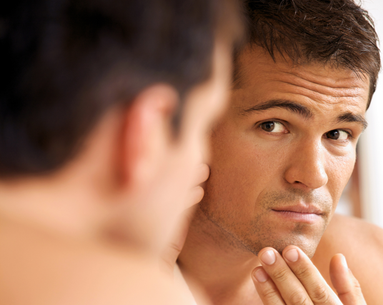 While it's no secret that men seek out cosmetic procedures just like women these days (Brotox anyone?), we don't typically consider how different men's procedures are from women's. It turns out, anti-aging procedures aren't a one-size-fits-all approach to a...
READ ARTICLE
FIND A DOCTOR
Recommended for you