Are Herbal And Homeopathic Products Dangerous During Surgery? 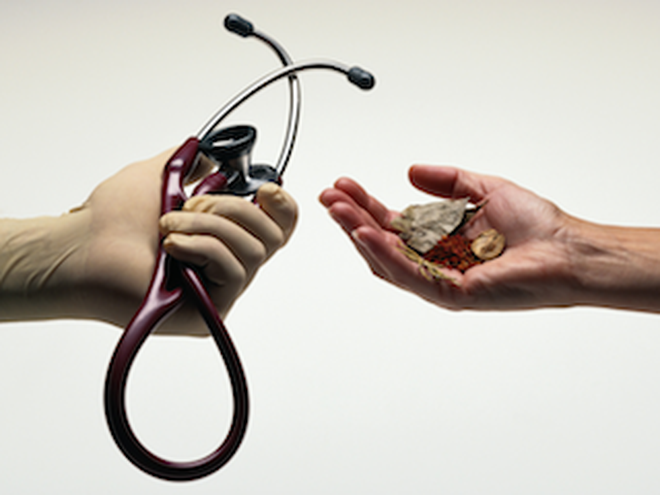 You may have to watch what you eat if you're going under the knife. According to recent studies, certain herbal products and dietary supplements-garlic, ginger and ginseng for example-can actually increase a patient's risk of bleeding complications during and post-surgery. “Even minimally invasive procedures like injections, laser and laser liposuction are a form of surgery and can potentially have complications of bleeding, bruising and swelling,” says New York dermatologist Paul Jarrod Frank, MD.

While the biggest culprit is vitamin E and over-the-counter pain relievers like Advil and Aleve, homeopathic medicine and Chinese herbal preparations are becoming a growing concern. These so-called "natural supplements" are individually mixed by an acupuncturist or Eastern Medicine doctor, and often contain one of several agents that can cause bleeding. Popular dietary ingredients such as gingko and Chinese peony have an effect on the blood clotting mechanisms in our bloodstream-they hinder the body's ability to stop bleeding naturally.

However, there are ways to err on the side of safety. Always tell your plastic surgeon or physician about any vitamins, herbs or supplements you may be taking. “I have patients stop everything one week prior to the procedure(s),” says Dr. Frank. “Most patients don't know the exact ingredients in their pills or herbal concoctions so it's easier to just say stop everything.” Other pre-surgery health hazards include alcohol and caffeine, neither of which should be ingested within 24 hours before or after procedures.

If you are getting surgery and taking supplements, here's a list of of herbs that the American Society of Aesthetic Plastic Surgery says to stop taking two weeks before your procedure: 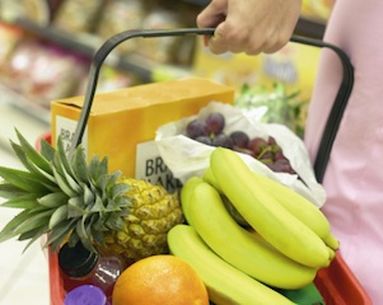 If you've had a cosmetic procedure recently, or are planning one in the future-be it a facelift, tummy tuck, breast augmentation or even injections-you might want to turn to your fridge for faster healing. Turns out, certain foods can help your bruising and...
READ ARTICLE 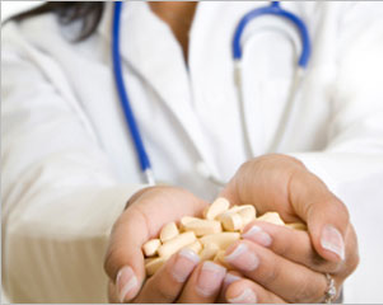 When preparing for a cosmetic surgery procedure, it’s important to provide a thorough medical history to your plastic surgeon. Some patients feel that certain supplements aren’t important to mention during an evaluation because they are natural,...
READ ARTICLE
FIND A DOCTOR
Recommended for you