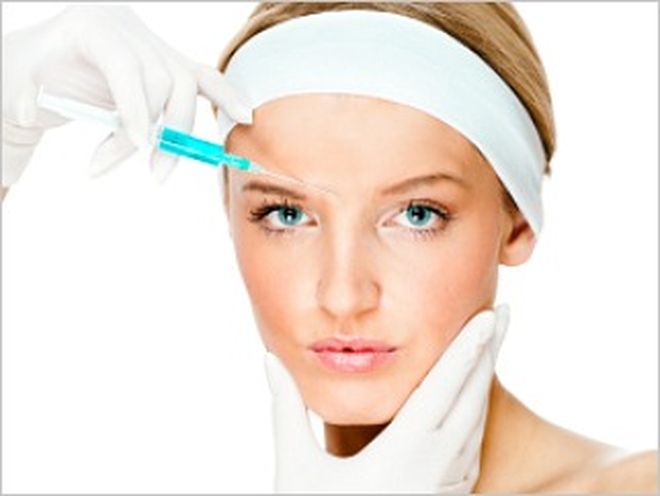 Botox (Botulinum neurotoxin Type A) has lasting effects on muscles far away from the injection site, says a new study from Massachusetts General Hospital in Boston that was published in the journal Anesthesia & Analgesia.

When the scientists injected Botox into the hind legs of mice, the immediate muscles were completely paralyzed for four days, as expected. The surprising result was the effect on the other hind leg that wasn't injected. It had a lower twitch response to electric stimulation. Sixteen days later, both muscles continued to show weakened function.

While Botox is commonly used to ease wrinkles and the effects of aging on the face, scientists have continued to study its ability to work in other medical ways, such as relieving migraine headaches. Researchers suspect that this latest discovery could have an impact in prepping patients for surgery and helping their surgeons manage their patients' muscle reactions. 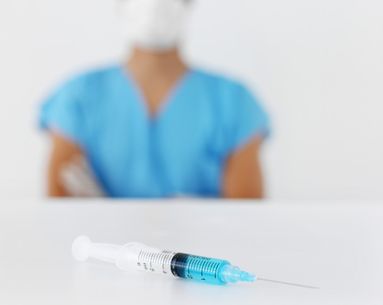 You likely already know that botulinum toxin type A, Botox, is an effective injectable that inhibits the muscle contractions that lead to expression wrinkles that may become permanent. Botox injected into the face will decrease forehead and frown lines and ...
READ ARTICLE 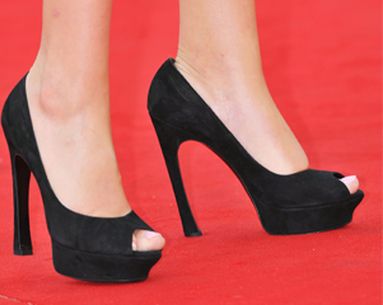 A couple of weeks back, we asked if you would give up your high heels for your health. In response, one of our readers suggested that Botox could be the answer to the pain our lovely Loubies give us. We were so curious to see if there was any truth to it th...
READ ARTICLE 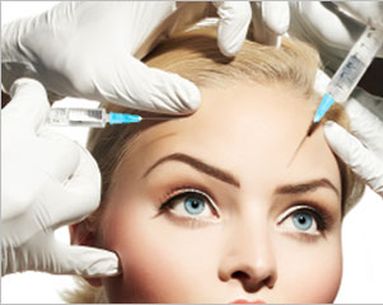 We've all heard about cases where people using Botox to freeze expression lines look, well, frozen. Today, many skilled doctor injectors have focused on providing more natural-looking results, but few of their patients have given thought beyond the aestheti...
READ ARTICLE
FIND A DOCTOR
Recommended for you