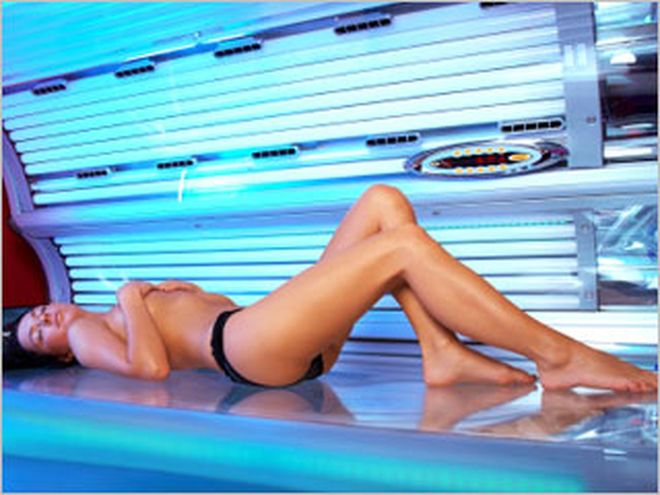 Although the World Health Organization categorizes tanning beds in the most carcinogenic category, the FDA currently classifies them as a Class 1 device: having minimal potential to cause harm. However, the American Academy of Dermatology feels that tanning beds should be considered more dangerous than tongue depressors and Band-Aids.

Last week, American Academy of Dermatology Association president William D. James, MD, joined other dermatologists and researchers at an FDA hearing to urge the government to change its position on tanning beds.

"The AADA urged the FDA to ban indoor tanning devices because they emit ultraviolet radiation that has been shown to cause skin cancer, including melanoma, the deadliest form of skin cancer," Dr. James said. "Compelling, irrefutable scientific evidence shows that indoor tanning is causing skin cancer in our young people and that is unacceptable."

Specifically, it is young women, 15 to 29, who are seeing a rapid increase in melanoma, and doctors have found an undeniable link between the diagnoses and individuals' indoor tanning history.

"At the very least," he continued, "we encourage the FDA to shift the classification of indoor tanning to one that more closely matches the health risks of these devices and place additional regulations on these harmful devices."

Until the FDA is willing to ban tanning beds, the AADA wants them to prohibit access to indoor tanning for minors, educate all indoor tanning customers about cancer risks and require informed consent, implement and enforce labeling recommendations outlined in the Tanning Accountability and Notification Act, and encourage enforcement of state regulations.

Furthermore, the AAD separately expressed their support of the indoor tanning tax in the recently-passed healthcare reform bill.

"A tax on indoor tanning services serves as a signal from the federal government to young people that indoor tanning is dangerous and should be avoided," last week's statement read. "In addition, the indoor tanning tax furthers the goal of promoting wellness and prevention as part of health reform."

"The indoor tanning tax is good public health policy as it will discourage all individuals, especially young people, from this harmful practice," it continued. "It has the potential to save patients from the many adverse effects of chronic ultraviolet light damage, including most importantly, melanoma, the deadliest form of skin cancer." 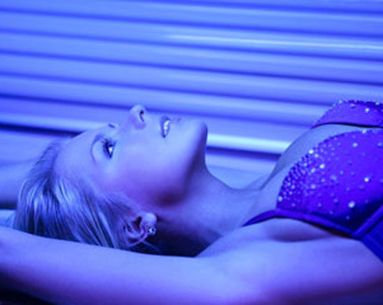 Despite public knowledge of the dangers associated with indoor tanning, about 10 percent of Americans still use tanning beds each year. More and more evidence continues to surface pertaining to the risks associated with tanning beds. The latest was presente...
READ ARTICLE 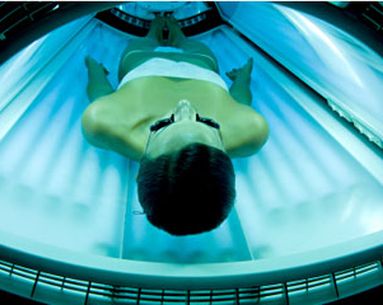 A new survey from the American Academy of Dermatology (AAD) reveals an astonishing number of Caucasian teens and young women are not being warned about the health risks associated with using tanning beds. The problem is there's nothing legally wrong with th...
READ ARTICLE 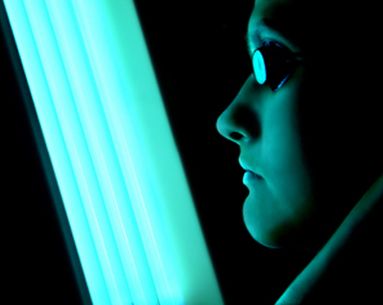 Okay, by now I hope that you are well aware of the negative effects of indoor tanning. But according to a new study published in the online edition of the Archives of Dermatology, there is an increase of people hopping into tanning beds seeking what they be...
READ ARTICLE
FIND A DOCTOR
Recommended for you