Do Breast Implants Cause Cancer? 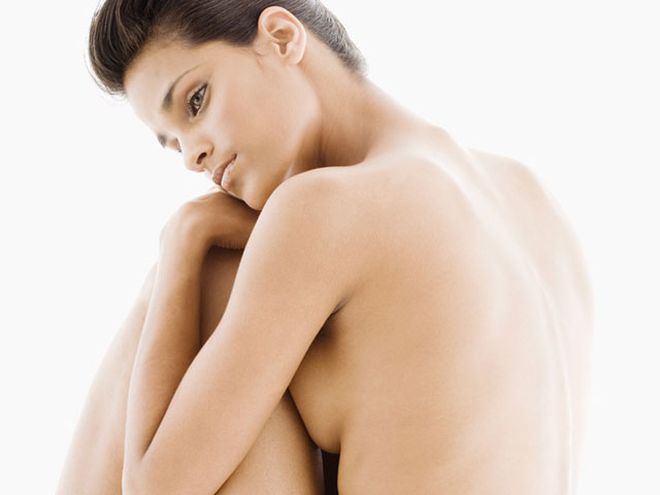 Most safety concerns about breast implants have been all but disproved by years of medical research. This week, however, the FDA announced a surprising new possible link between breast implants and cancer-and it's not breast cancer.

Nearly 60 cases of a very rare blood cancer called anaplastic large cell lymphoma, or ALCL, have been reported in women who have saline and silicone breast implants. Although the number may seem low, it's unusually high compared to the general population.

Prior to the FDA's announcement, a handful of studies had suggested that the materials making up the implant shell could be toxic, increasing the risk for ALCL, which has formed around the shell in most of the reported cases.

The American Society of Plastic Surgeons is working with the FDA to create a registry that will allow for closer examination of ALCL cases in women with breast implants.

The FDA does not recommend that the millions of women with breast implants have them removed; and furthermore, medical experts say it shouldn't necessarily sway a woman's decision about whether or not she should undergo breast augmentation. However, if you experience unusual pain and breast swelling months or years after your surgery, it would be wise to discuss your symptoms with your doctor.

And fortunately, in the extremely rare instance of a diagnosis, ALCL is very treatable, especially when caught early.

It seems we hear the phrase “may cause cancer” more and more often, and, according to a new report, there are eight more substances that will now bear that tagline. In the 12th Report on Carcinogens, a congressionally mandated document from th...
READ ARTICLE 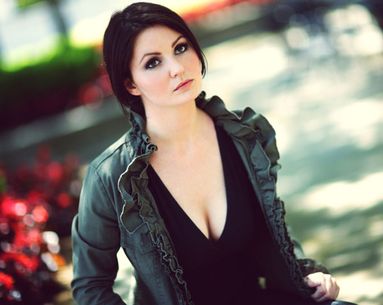 A new type of breast implant called ImpLite, which is said to not ripple, leak or rupture, is currently being developed in Israel. Unlike traditional implants that are filled with saline or silicone, ImpLite implants are filled with medical-grade gas-essent...
READ ARTICLE 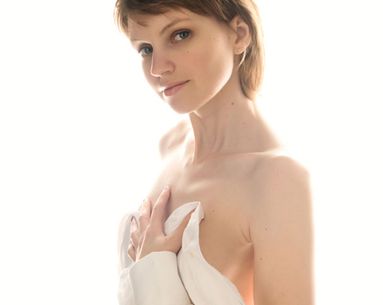 British doctors have been debating the ethicality of a common practice: screening tissue for cancer after breast-reduction surgery. While this may seem like a useful practice, patient awareness and subsequent treatment have come under scrutiny. For the mos...
READ ARTICLE
FIND A DOCTOR
Recommended for you

10 Skin Care Products Dermatologists Want You to Throw Out 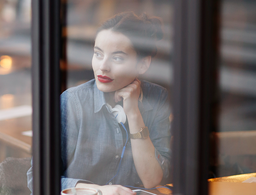